You are here: Home / Snacks / Sugar and Spice Popcorn with Cinnamon, Nutmeg, and Ginger 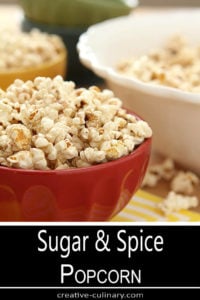 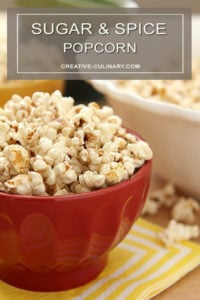 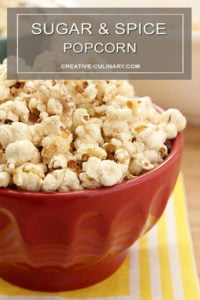 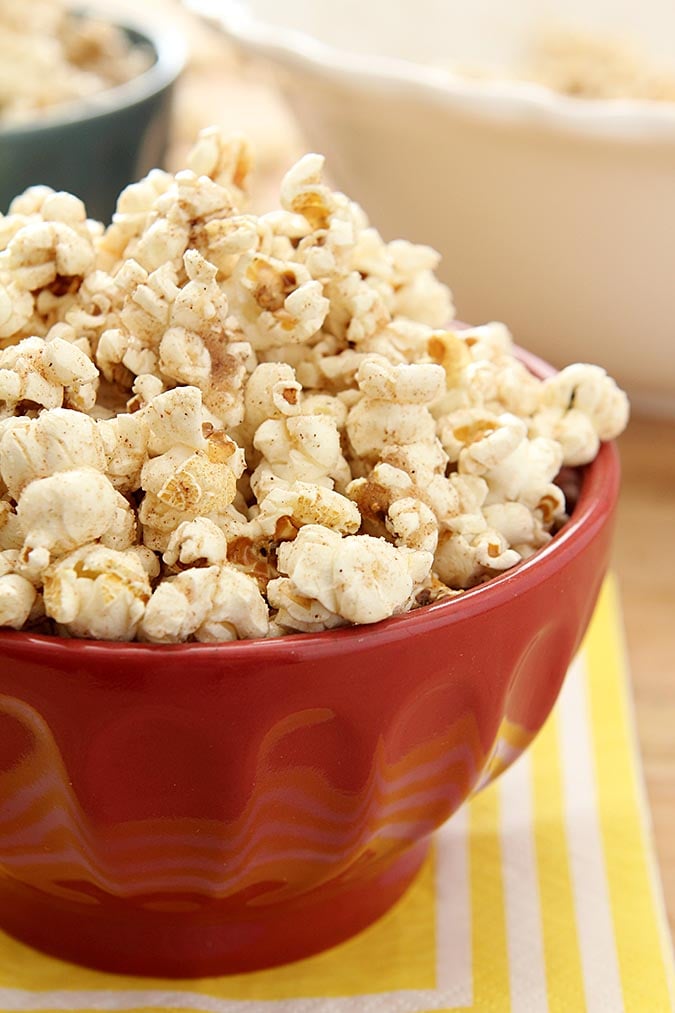 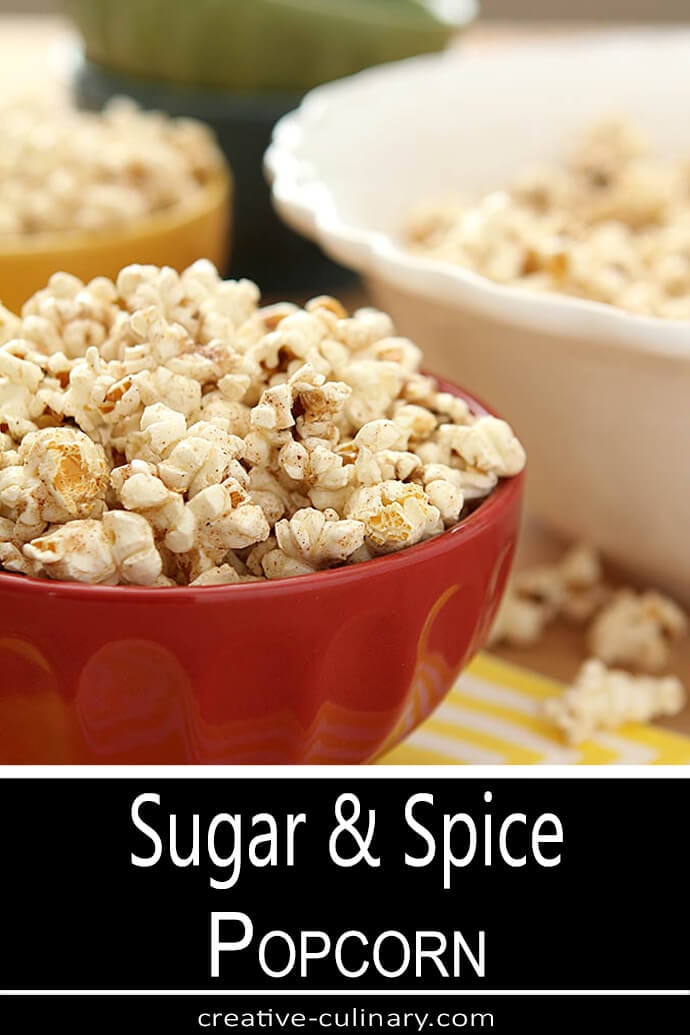 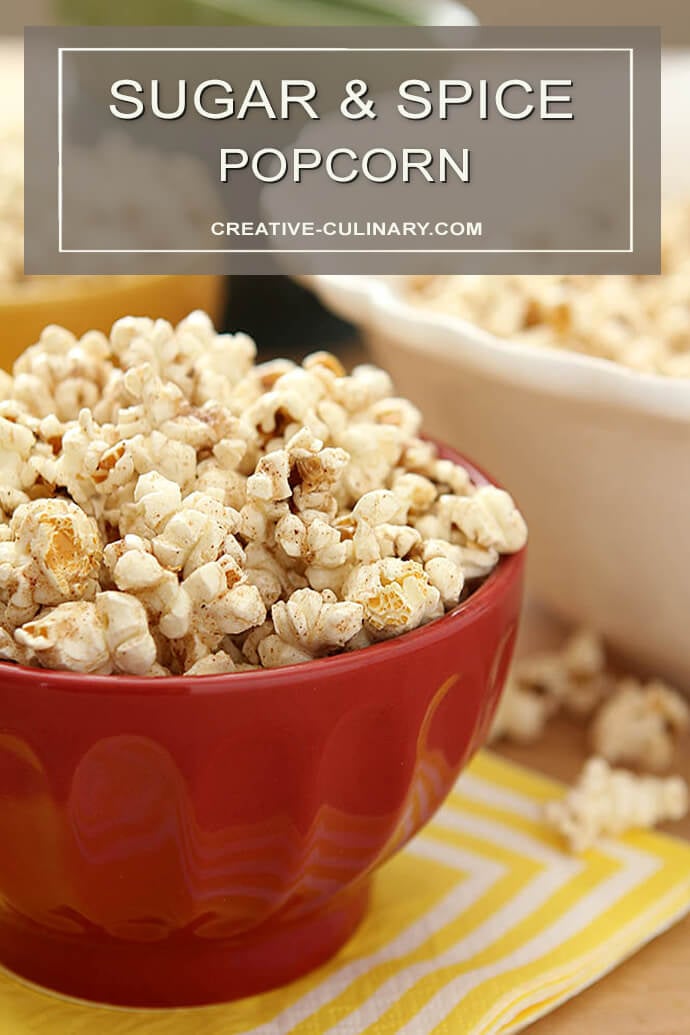