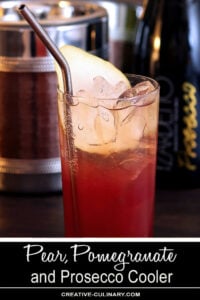 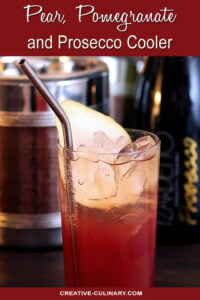 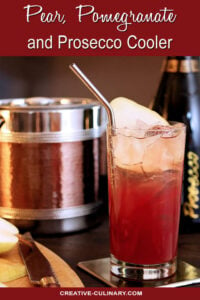 A nice transitional beverage when summer is waning but we still have beautiful Fall ldays. This Pear and Pomegranate Cooler with Prosecco is perfect when pears are at their peak.

One thing I’ve really missed in the past two years are the myriad invitations I used to receive to try out a new restaurant or bar. I feel bad how I used to take them so for granted because I sure do miss them now.

However I can revisit some of the better concoctions I enjoyed as the result of past visits and this Pear Pomegranate Cooler with Prosecco deserves a mention. Why it took me so long to make it is beyond me; this became an automatic favorite!

Since a move in 2014 I had already cut back a bit on going to downtown Denver, the 2 hour round trip drive made me more carefully determine what was worth it. Luckily when the folks at the Thirsty Lion Gastropub invited me to come and sample some of their offerings not long before everything was locked down, I was intrigued.

They are one of several newer restaurants that are located in Denver’s Union Station. What used to be a sort of grungy old train station was renovated and made into a gorgeous space with lots of restaurants, bars, and shops.

My first foray down to enjoy this new venue was when I met a friend visiting in town briefly, we met at a hotel bar but we had not ventured into any of the restaurants and this one caught my eye so I was happy for an excuse to visit again.

The truth is I was not hungry enough for a meal; my schedule that day had also included a lunch date in Cherry Creek (now I am really missing those days!) so I was happy with a simple appetizer and a cocktail. They carry seasonal menu choices and this cocktail was part of their Fall Fresh Sheet that year but they also have a nice Happy Hour menu that I need to go back and peruse more closely when things settle down a bit.

I visited on such a quintessential Fall day and the Oven Baked Soft Pretzel sounded perfect. It was baked in a brick oven and served with an amber ale fondue dipping sauce; absolutely delicious. 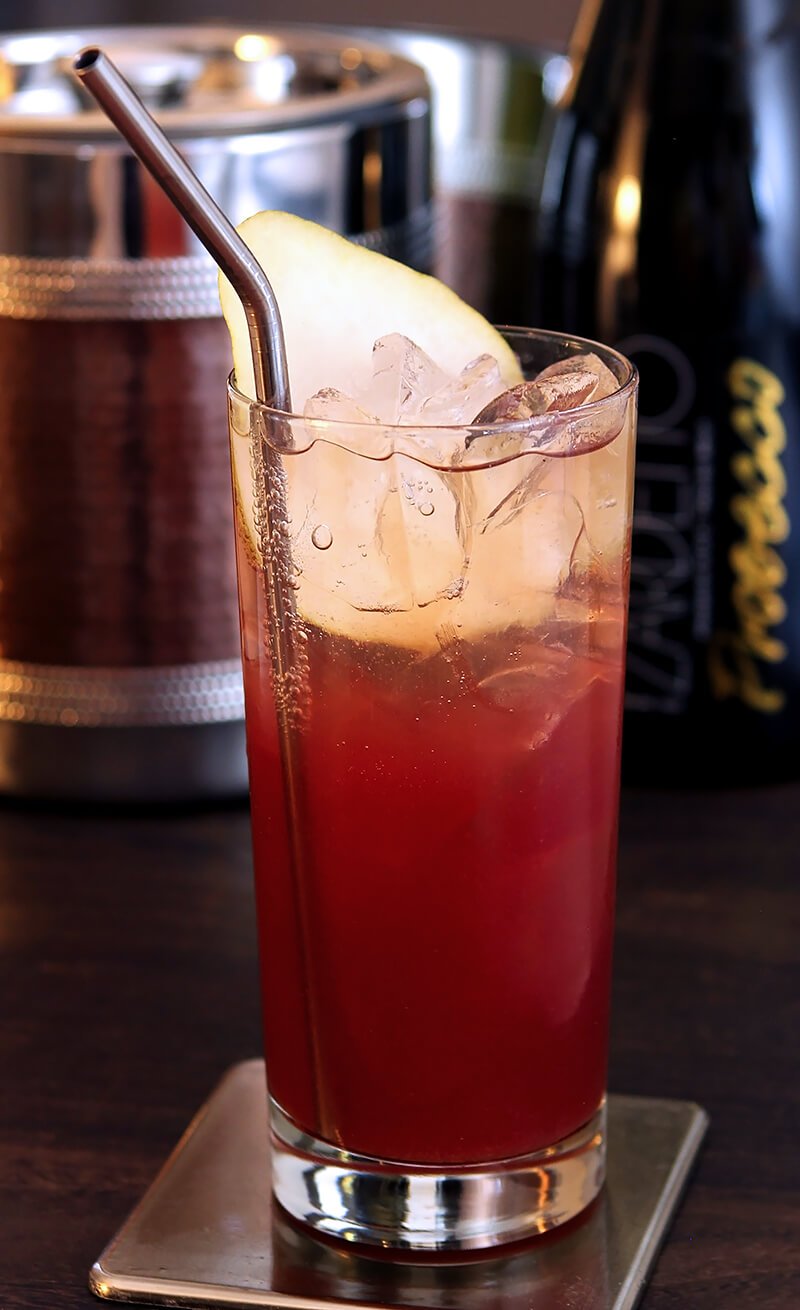 Truth be told though, I was honestly more excited to try this cocktail that combines pomegranate juice and pear puree. Topped with chilled Prosecco,  it could have been called ‘The Barbara.’

It was sparkling and fresh with a delightful combination that I’ve never forgotten and I’m glad I found the recipe with the intent of making it again. I planned to have a couple of girlfriends over and it seemed the ideal opportunity so it’s on my menu for a small gathering in my backyard. Very small, very socially distanced, and very necessary for my sanity!

I know it sounds crazy but for a number of years I simply did not associate pears with fall/early winter like we do apples. I think I must have put them into the summer fruit category which meant I seldom used them…I imagine they were not too prolific in the summer when I was looking for them at the market!

Since being schooled as to their actual season I anxiously await their return to stores each fall. Pear season begins when Bartlett pears start arriving in late summer and they are soon followed by Bosc and Comice which are in season in the fall through winter.

What better way to enjoy this flavorful treat than combined with seasonal pomegranate in the form of an adult beverage? It’s light and filled with a great fruit flavor and the Prosecco holds the sweetness at bay. Not to be ignored, I also think it’s just beautiful; perfect for a holiday offering at Thanksgiving or any of the other winter holidays

If you’re coming to my home this Fall; yes, you could find these on the menu. They are delightful and I hope you try one too…and Cheers! 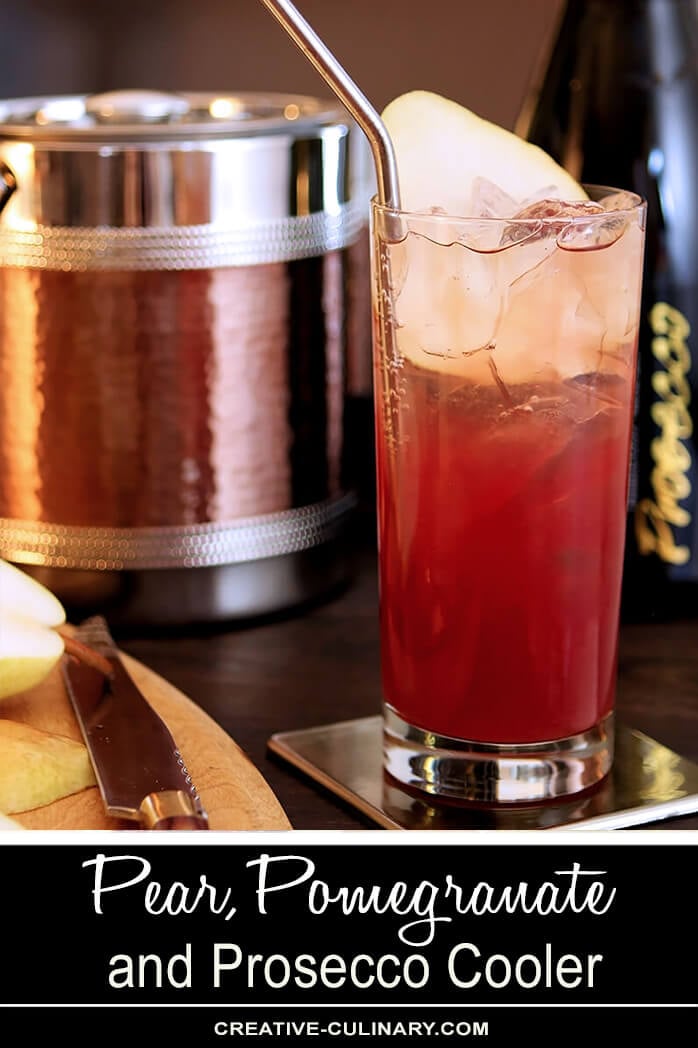 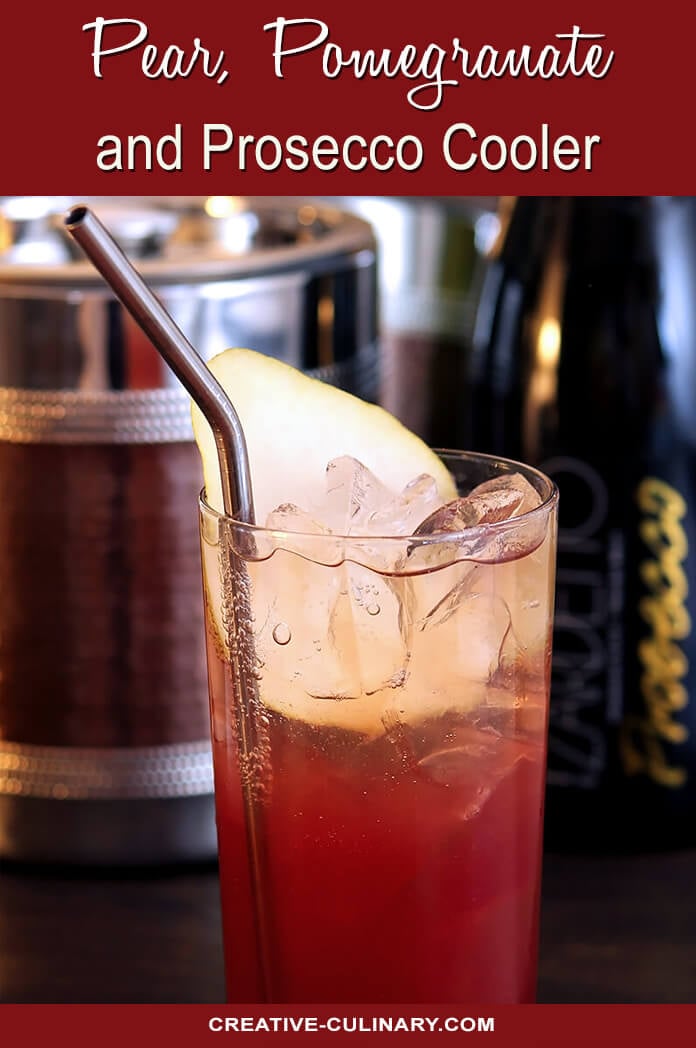 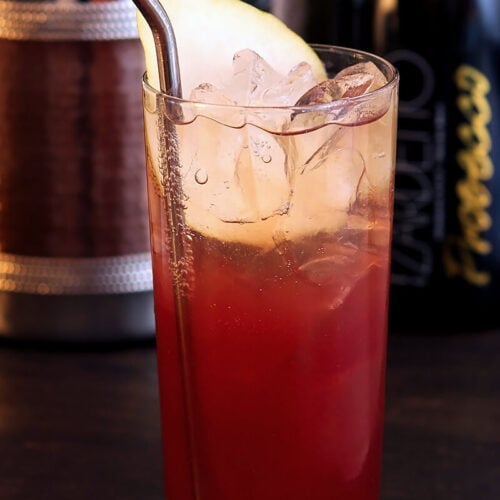 For pear puree, simply slice a pear and discard core and stem and blend until smooth. 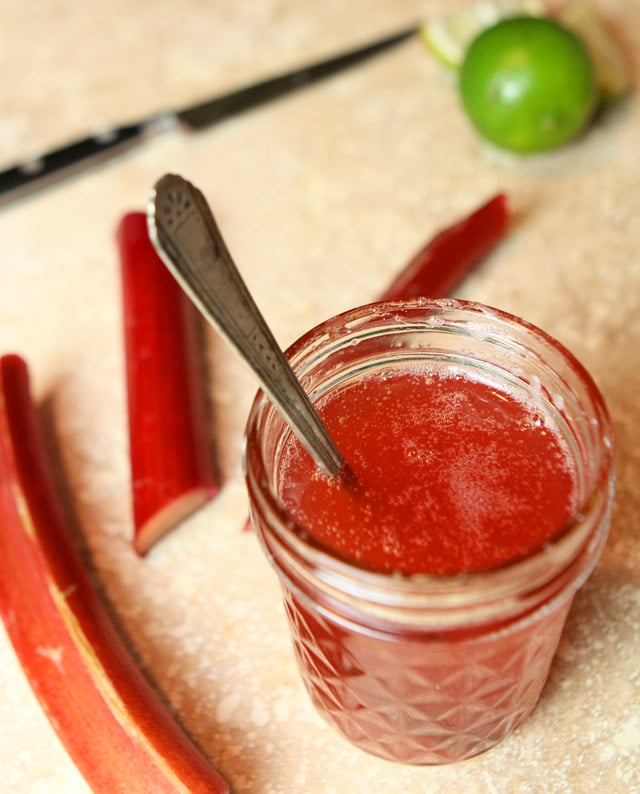 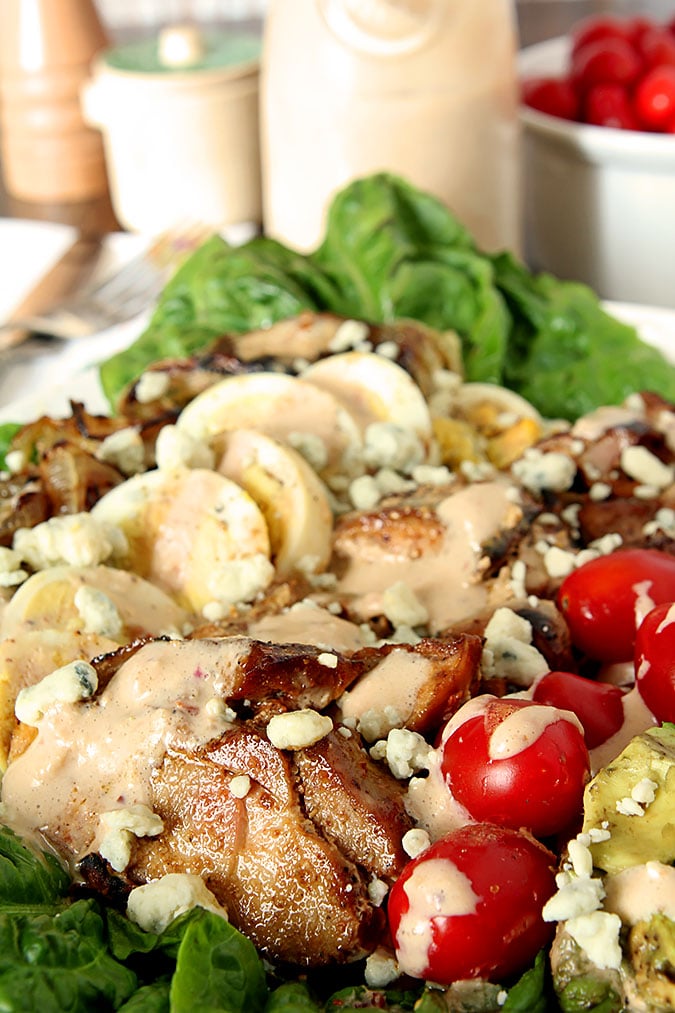 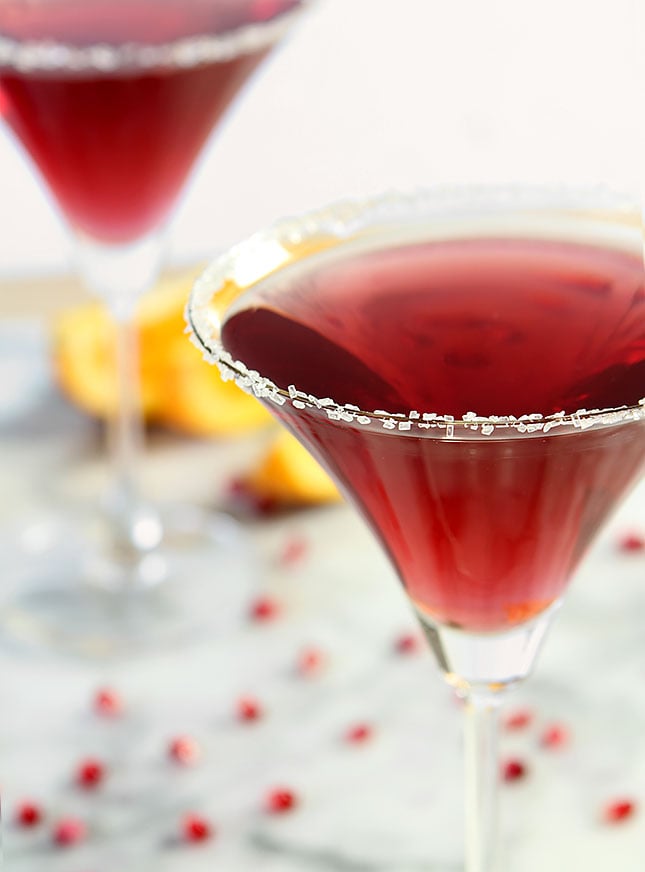 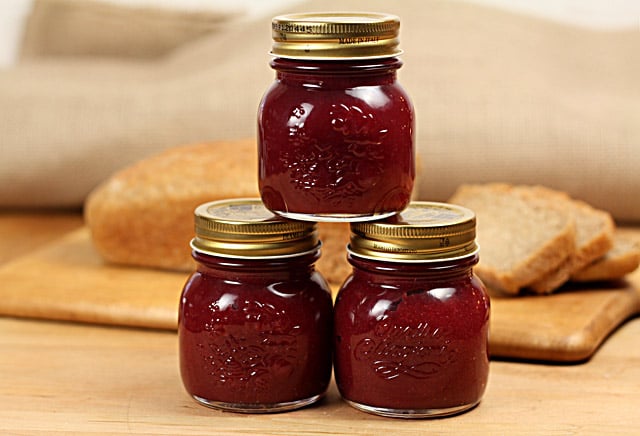 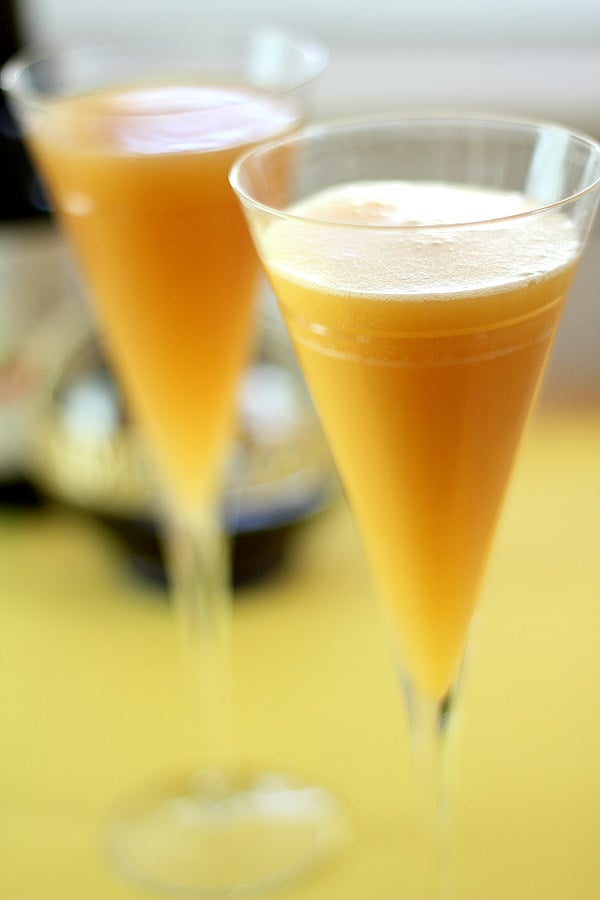 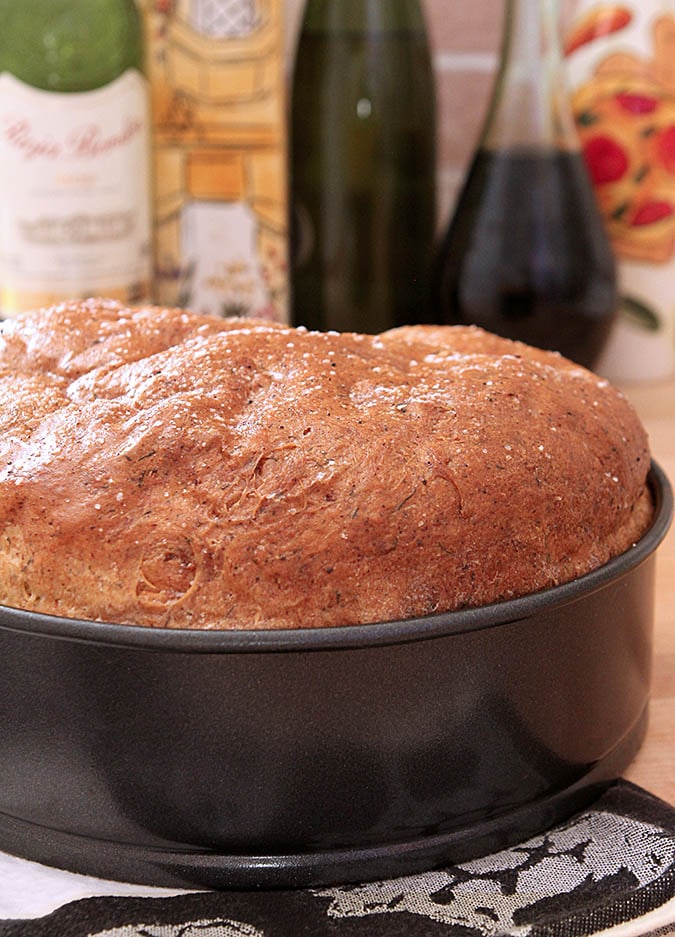 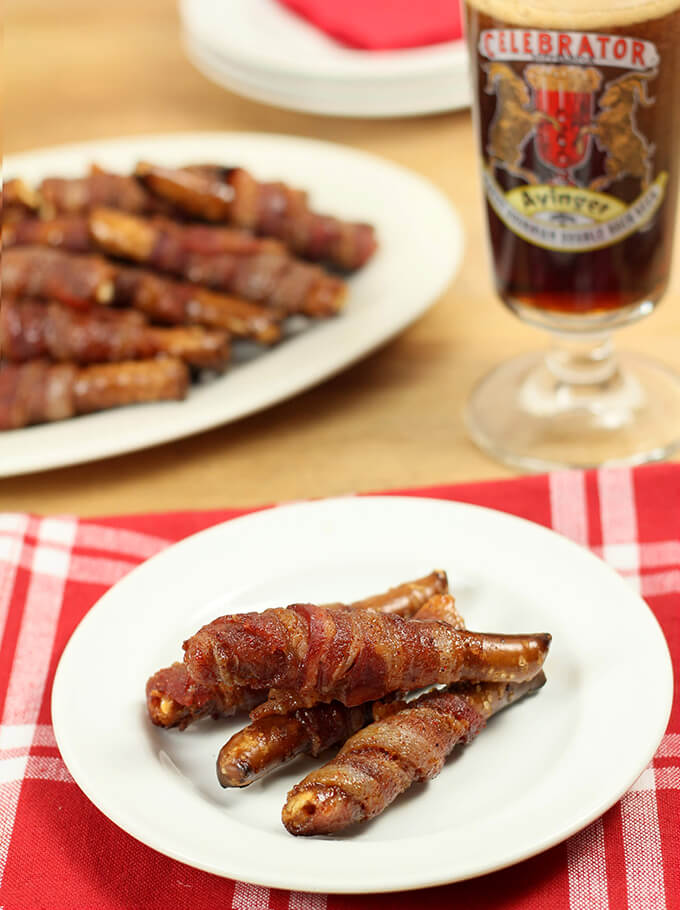 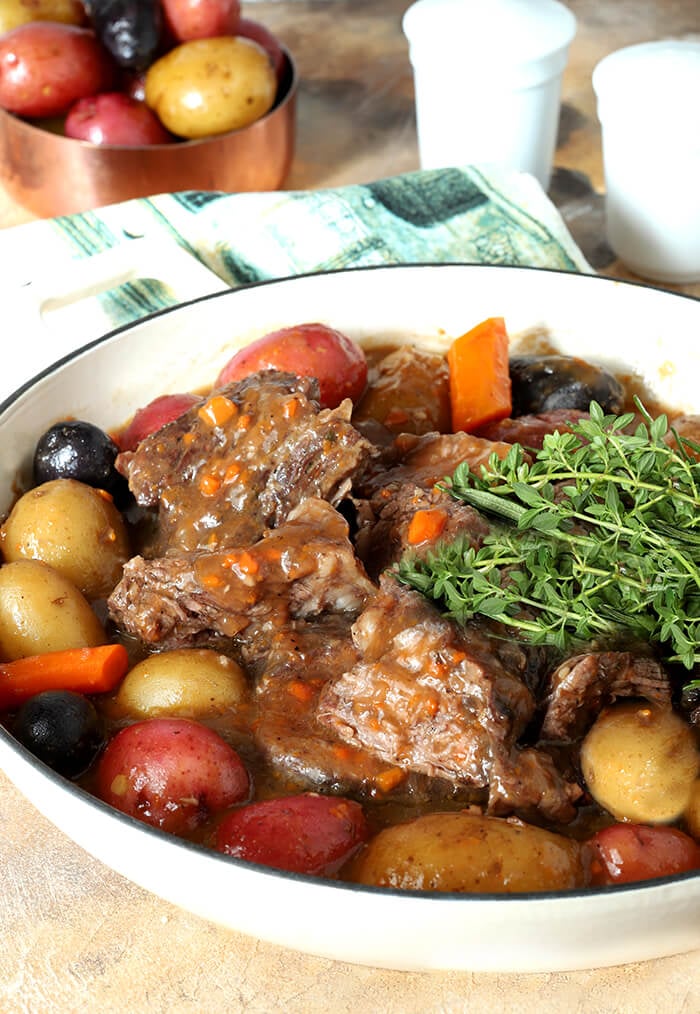 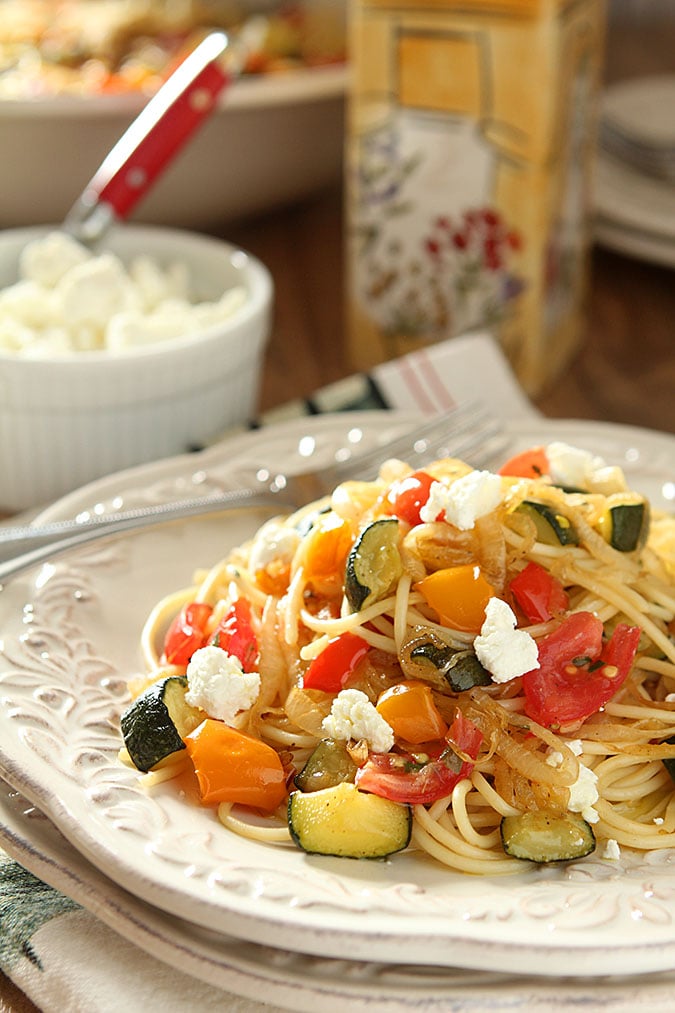 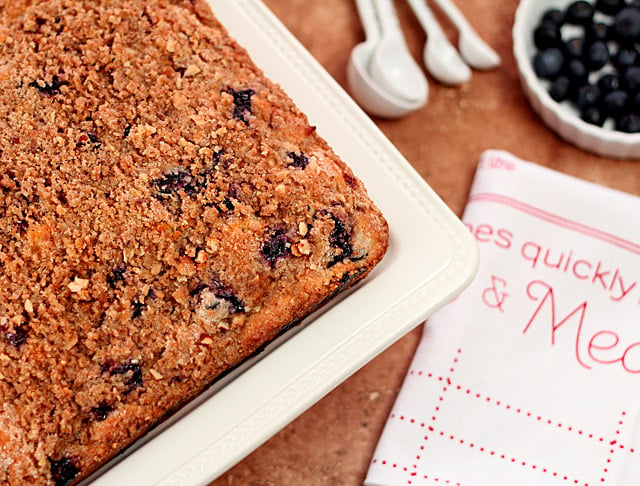 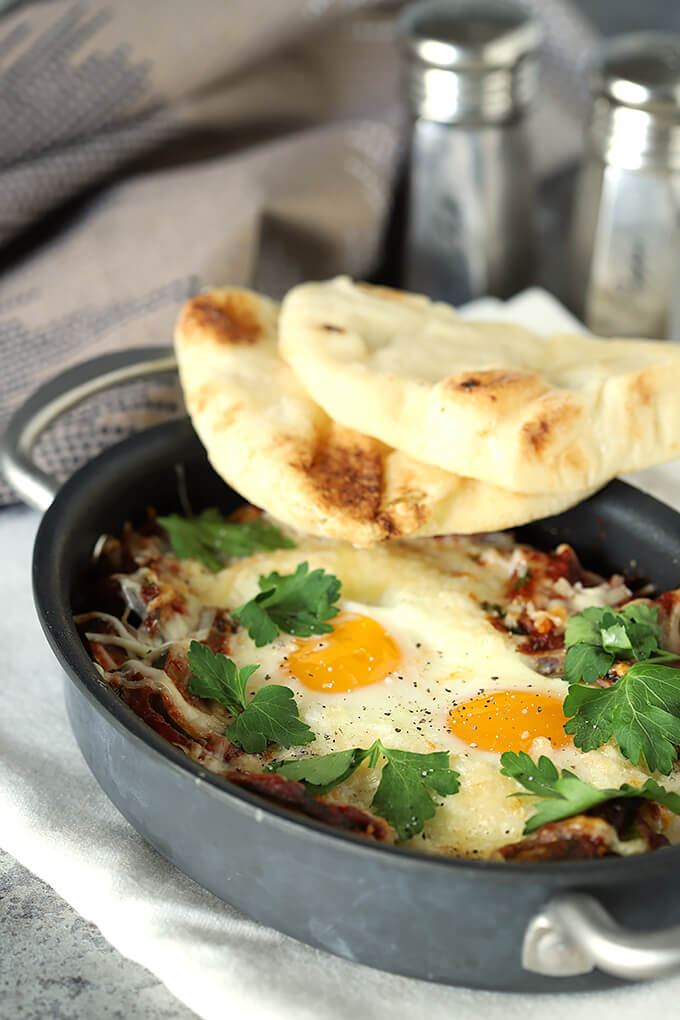 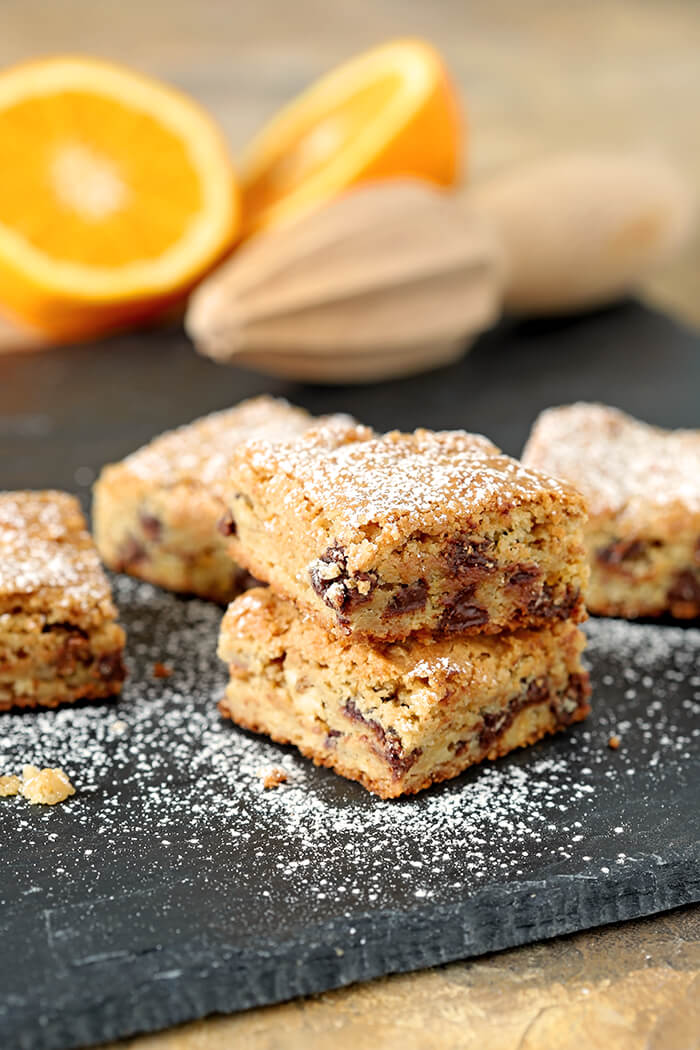