I’ve made what I’ve always considered the best French Onion Soup for years and then I tried something new. This is amazing and it just took a new trick and a few extra minutes to go from the best to The Ultimate French Onion Soup; so worth it!

I’ve been making this French Onion Soup forever; seriously ever since the St. Louis Post Dispatch included it in the pages of their newspaper I jumped all over it. It’s really good and I’ll leave it as is on the blog because so many people from St. Louis have the same memories as I do and find that page. But this recipe for The Ultimate French Onion Soup has won me over!

I appreciate the time they take to test and share those tests with readers. This Best Margarita recipe came from one of their publications probably 20 years ago and while I’ve fiddled with it a bit, it seriously is the best I’ve ever had.

I’ve had similar success over the years so I trust them and I was anxious to try something new. The ingredients are not all that unique from what I’ve always used but the method is quite different and yes, it really does make for a richer and even more flavorful variation than what I’ve done before; the trade-off is it takes a bit longer too (so worth it!). 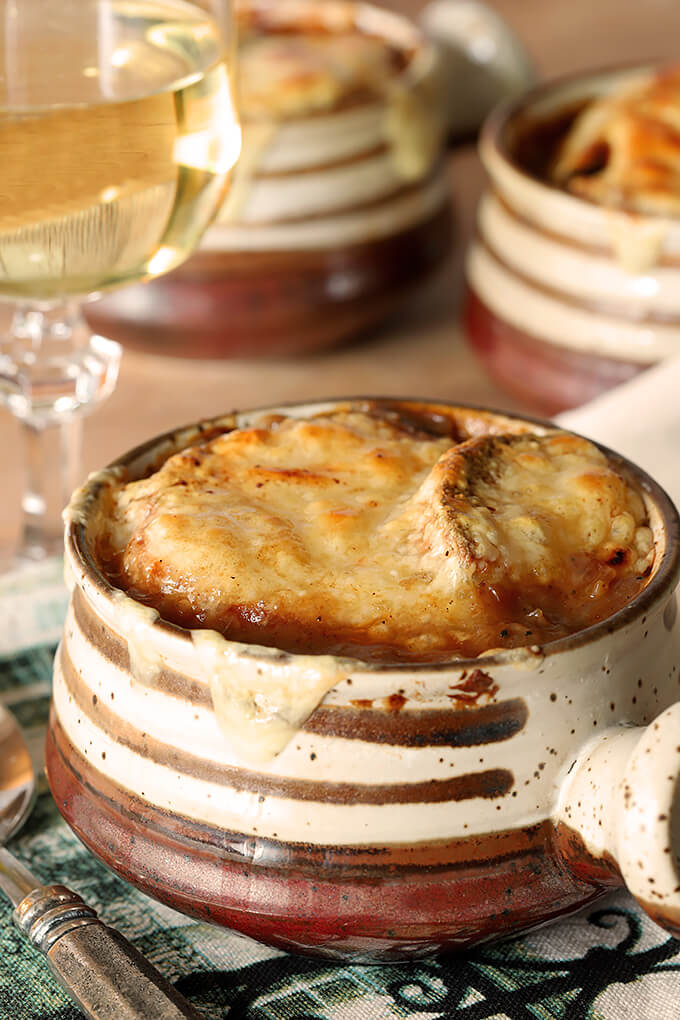 What’s different with The Ultimate French Onion Soup? Well for one thing the onions are cooked down in the oven. I liked this approach as it required less attention be paid than if cooking on the stove-top. But the most revolutionary part of the process was the caramelization and de-glazing of the onions during the process.

While my older recipe calls for cooking the onions down for one and a half to two hours, it never really specifies to cook the onions until caramelized. The difference is big; one creates soft, sweet onions and the other does the same but cooks them a bit longer til they start to turn brown and have a caramel color and are even sweeter.

But Cook’s Illustrated doesn’t stop there; it has the cook repeat this process multiple times until the onions turn a dark brown color before adding the remaining ingredients.

I loved the results of this technique, a soup even richer with an increased depth of flavor. But old habits die hard so I added some components of what I have always known and borrowed from my old recipe and that included adding paprika. It’s subtle but the black pepper and paprika are nice additions to a soup with sweet onions.

I also borrowed one thing I believe is a must from my tried and true version; I let the entire pot of soup sit in the refrigerator overnight before warming it and serving it the next day. It really does make a difference! 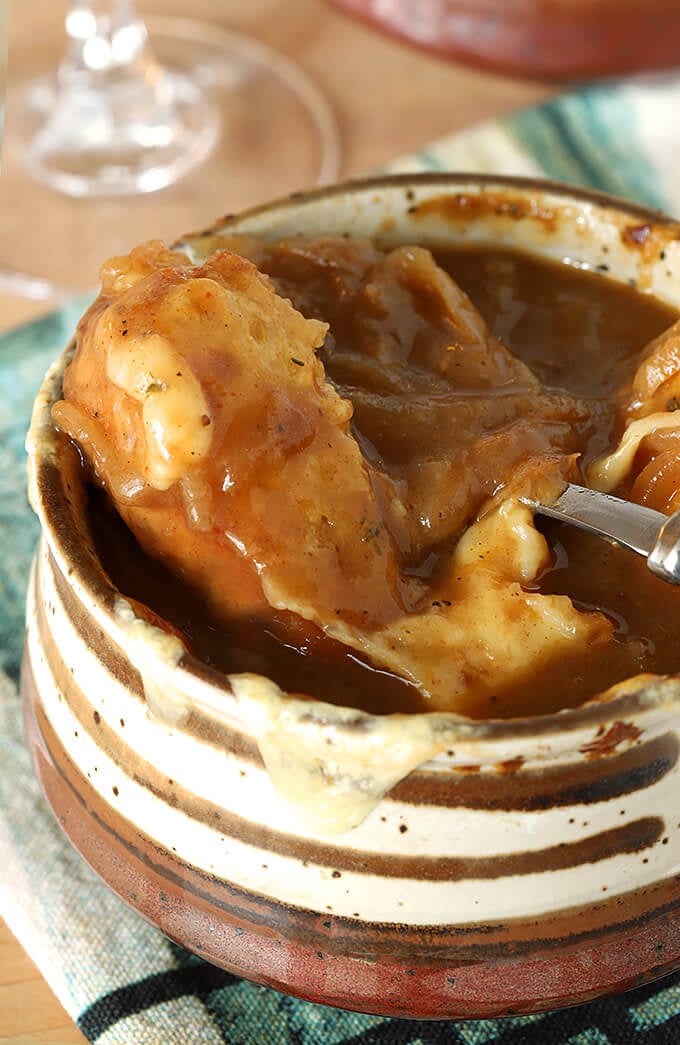 Finishing the soup requires some french bread cut into rounds and toasted and then added to the soup before being topped with cheese. The typical cheese used for French Onion Soup is Gruyère. If I’m honest I’ve often used Swiss because it’s handy and nowhere near as pricey as Gruyère; but honestly it’s just not as yummy either.

This time around the choice was made for me. I had been asked to sample some Jarlsberg Cheese and had a block in my cheese drawer and a tasty sliver told me it would be perfect.

Jarlsberg® is a mild, semi-soft, part skim cheese made from cow’s milk and is famous around the world for its characteristic mild, sweet and nutty taste. It was that nutty component that I thought would make it be a good substitute for Gruyère. That it had a more robust flavor than plain Swiss was a plus and it was absolutely perfect, the cheese melted wonderfully and brought a great flavor profile to the finished dish. 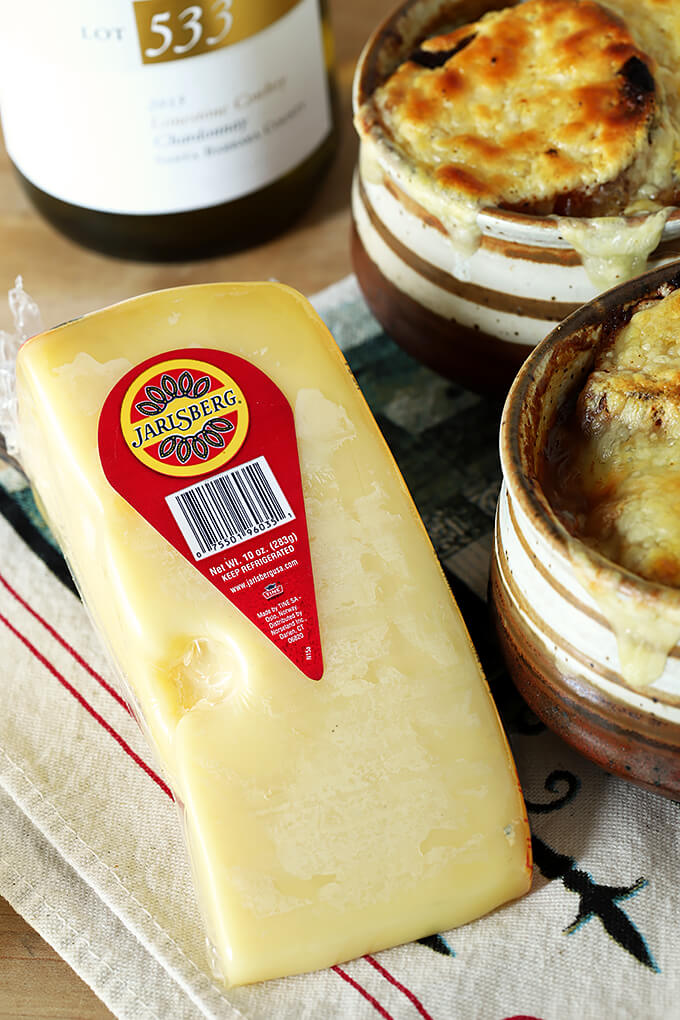 It’s prophetic that just this week, a woman who is in a group I’m in on Facebook that discusses food culture commented that she did not like leftovers and wondered why people make more than they needed. I responded that I love leftovers; it’s like the work has been done and it’s an easy meal and they’ve been a part of my life since I was little. Heck they were lifesavers when I was a single mom; I enjoy cooking but I don’t need to make a new meal every single night!

Beyond that I mentioned that I felt some foods, soups included, seem to taste better after some time for the ingredients to meld in the fridge. She wasn’t buying it and that’s OK, to each their own right?

Still, this soup falls into that ‘overnight in the fridge’ category and it’s absolutely necessary. I tried a quick bowl of this prior to refrigeration and it doesn’t come close to the richness of flavor that is evident after an evening spent chillin’ in the fridge. So Cook’s Illustrated might not have needed it but I did. Taste testers agreed, citing it the best French Onion Soup they’ve ever had. That’s high praise indeed; especially since one of them has never been a fan and she finished off that bowl!

It’s a bit time intensive but still easy to make and don’t let the warmer weather stop you; we will be eating The Ultimate French Onion Soup all year round. It’s so good I’m not letting some summer heat stop me! If you make it and have leftovers? I freeze some in flat pouches that are so easy to warm up whenever the urge strikes you.

Try it and let me know if you don’t think it’s the Ultimate too! 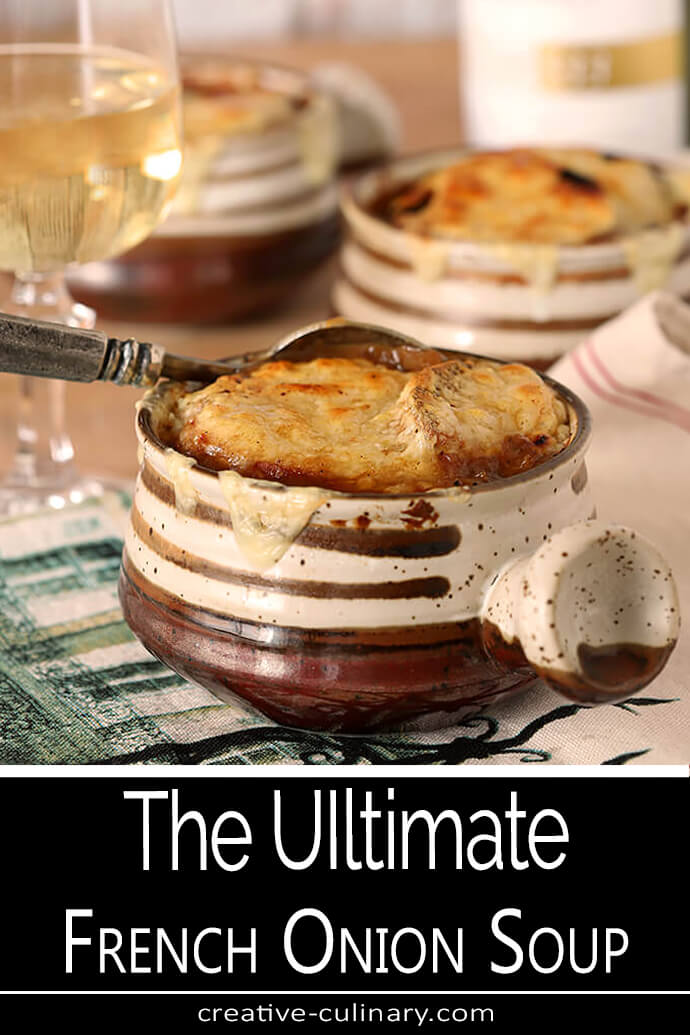 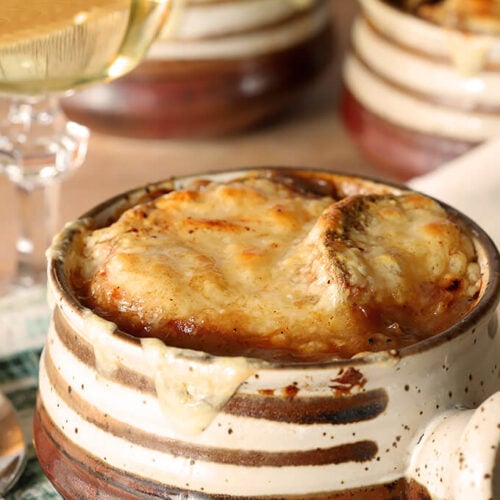 Homemade or Canned Broth? What's the best? Honestly if time was of no matter, I would love to make this with homemade beef and chicken broth. But of course it's not so I've always used canned broth. It is one thing I don't use store brands for though; I'm a fan of Swanson Broth and it's never failed me! This soup freezes well in individual servings too. Can be reheated in the microwave or on the stovetop and then finished with the toasted bread and cheese. 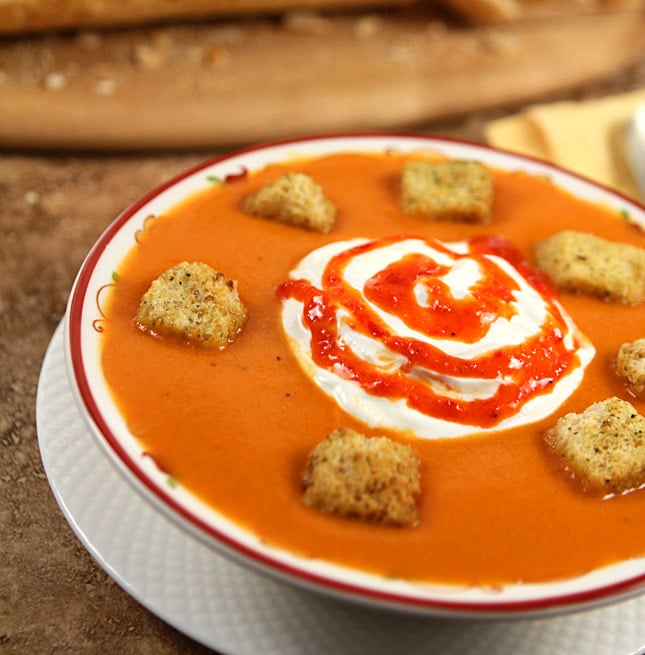 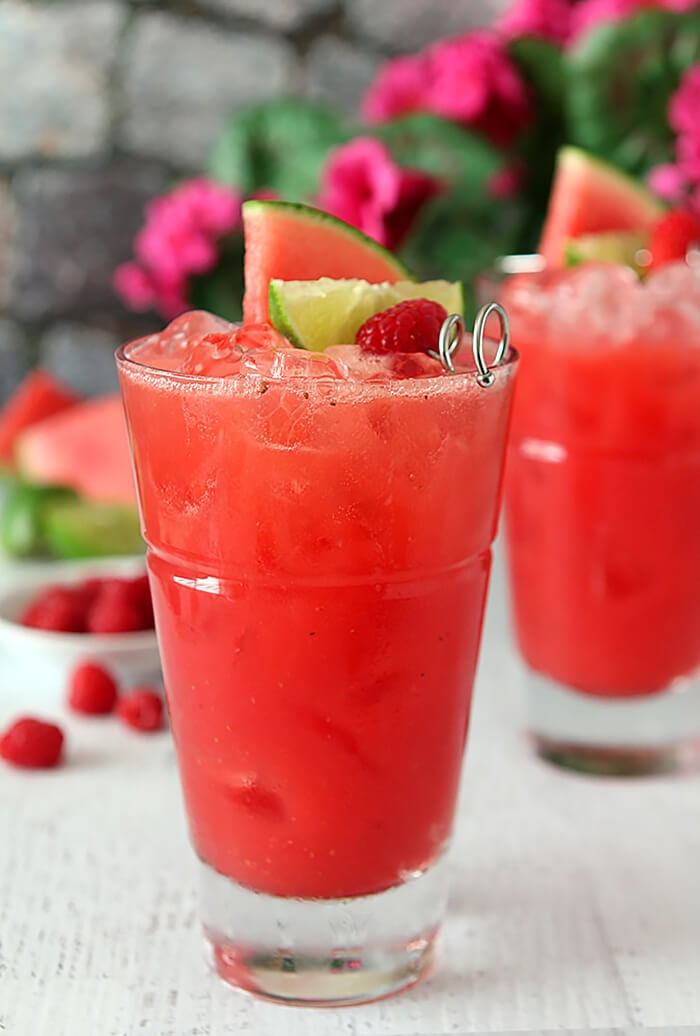 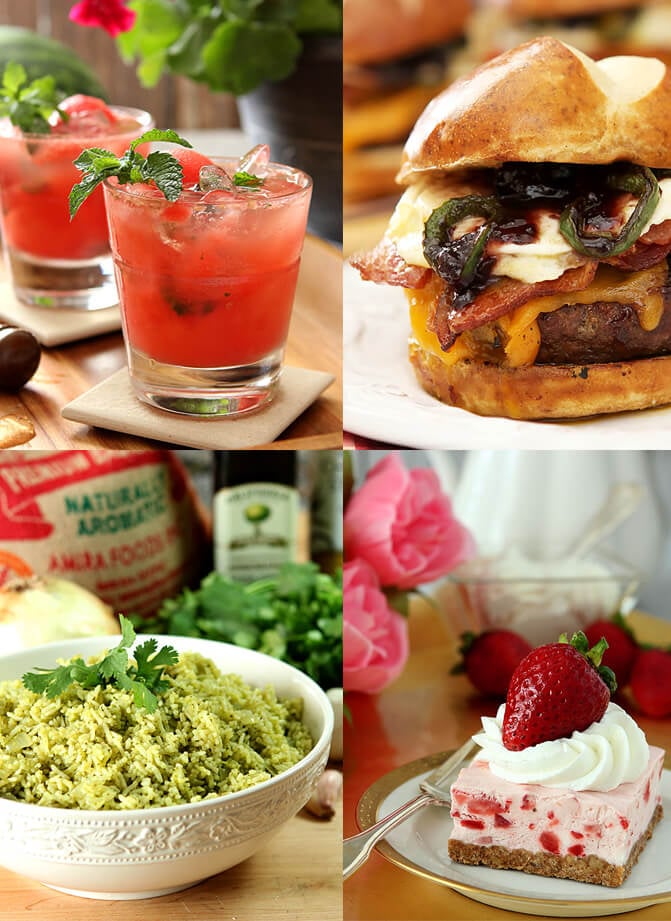 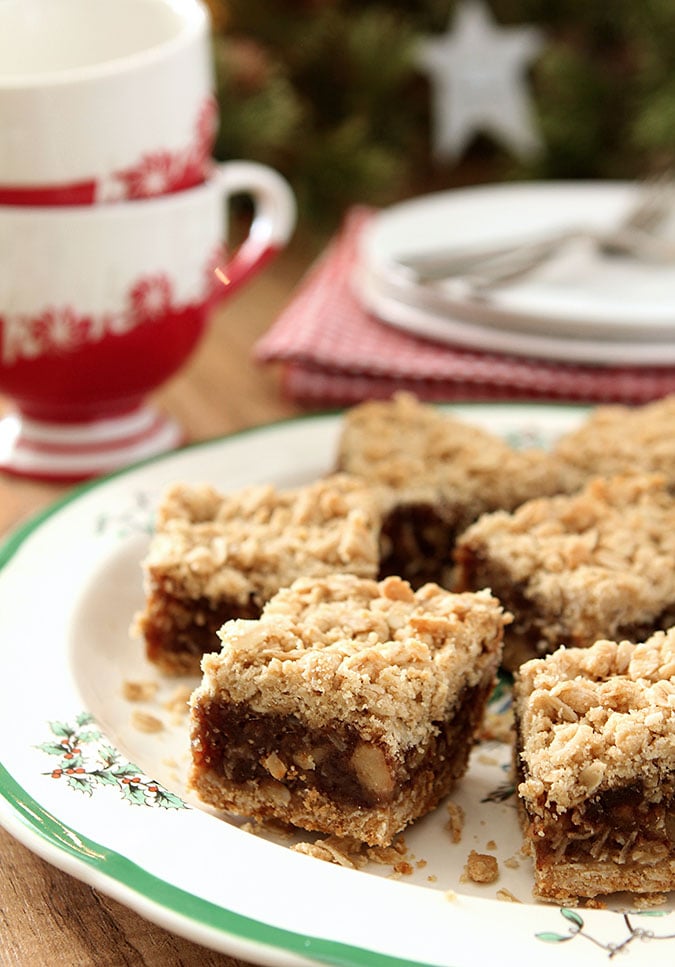 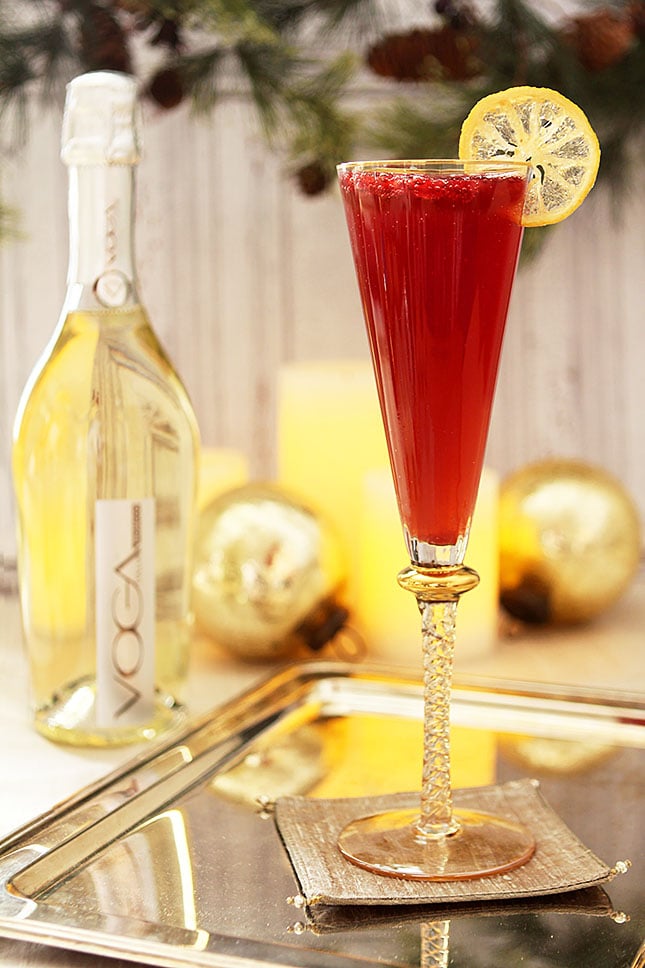 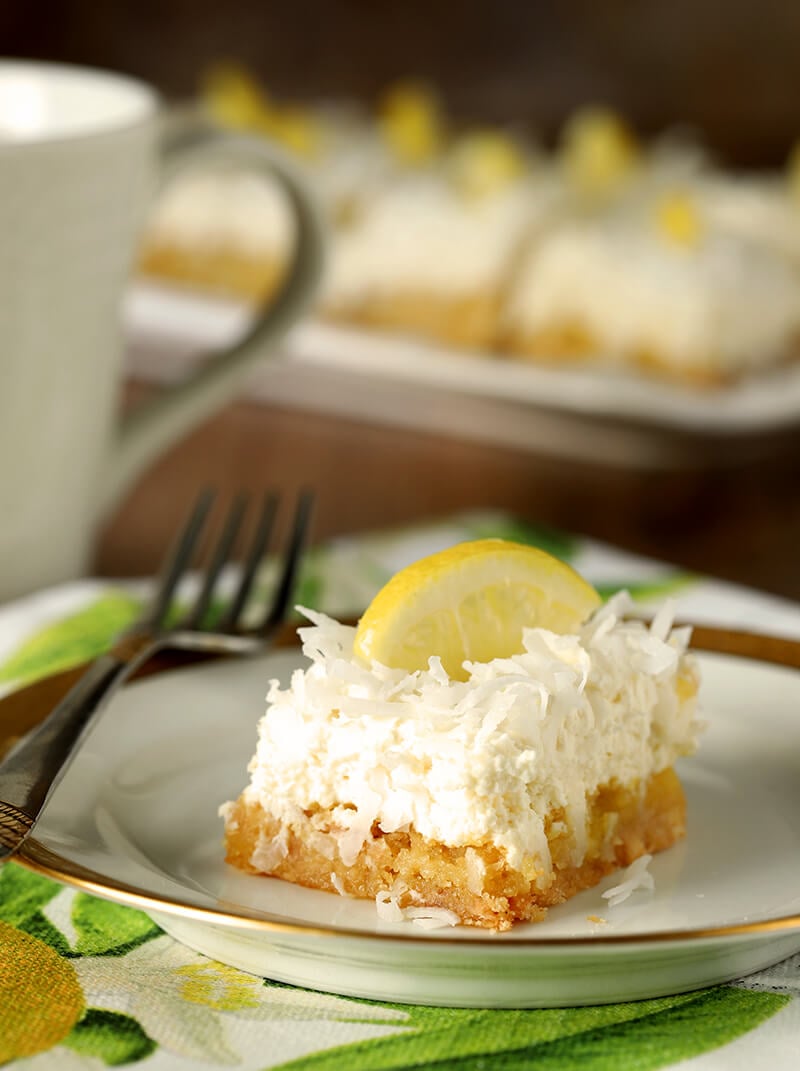 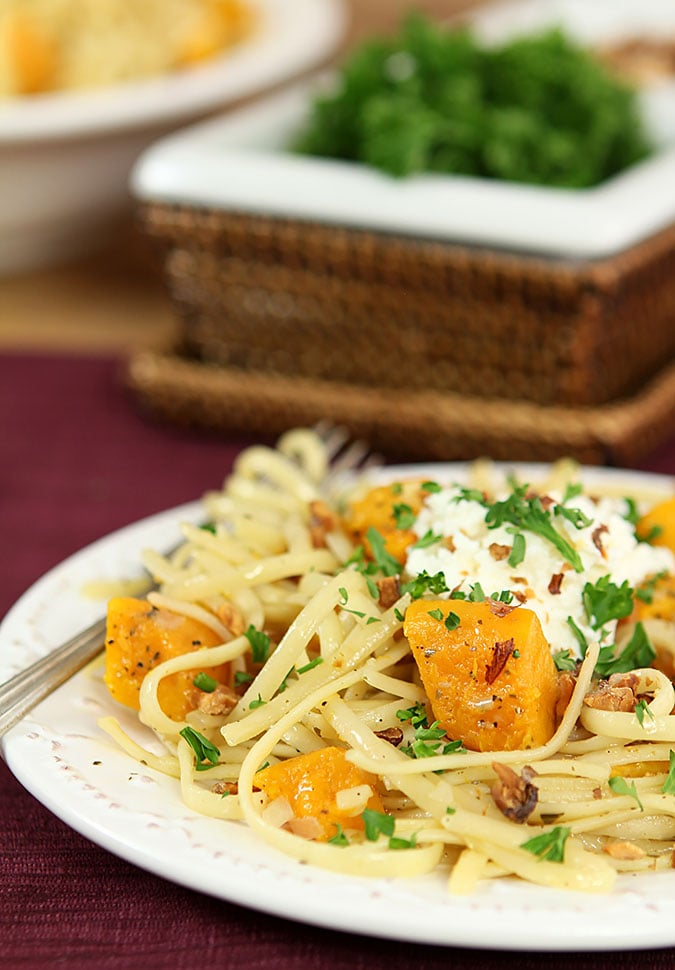 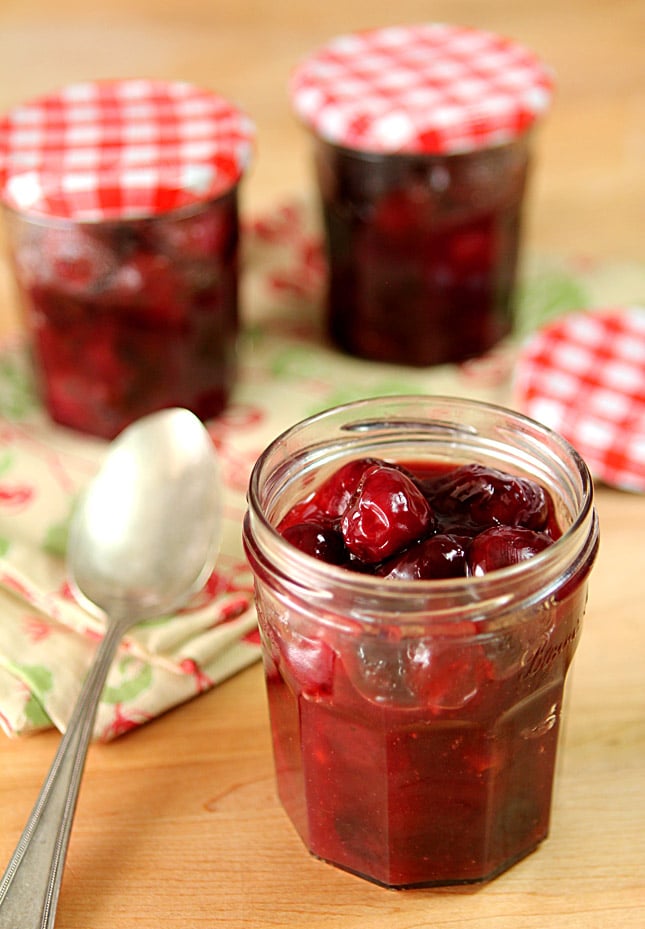 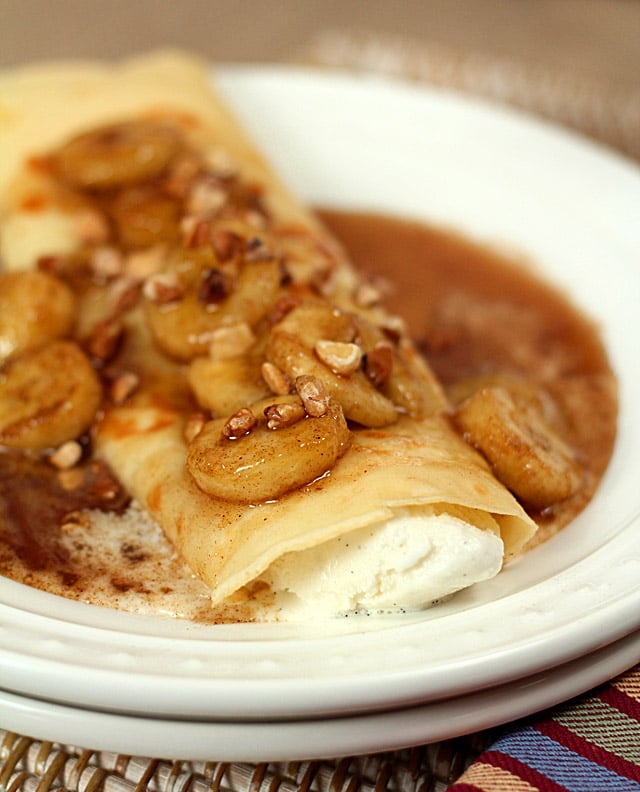 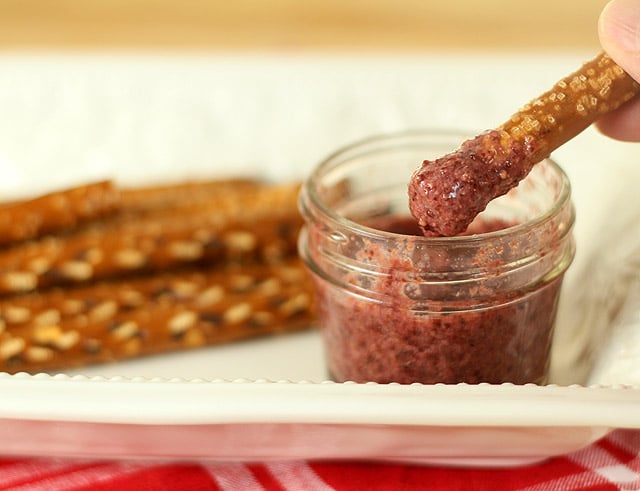 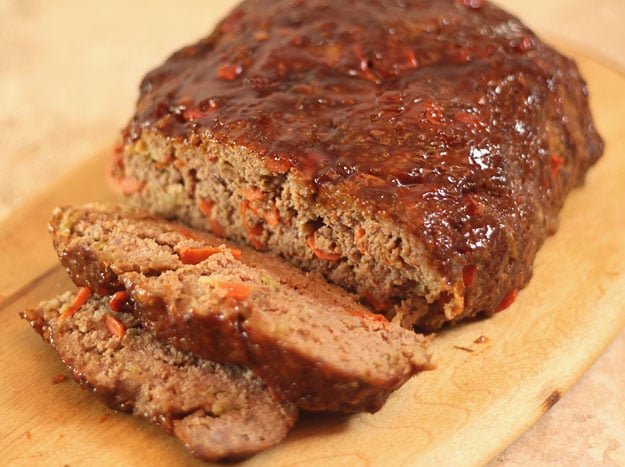 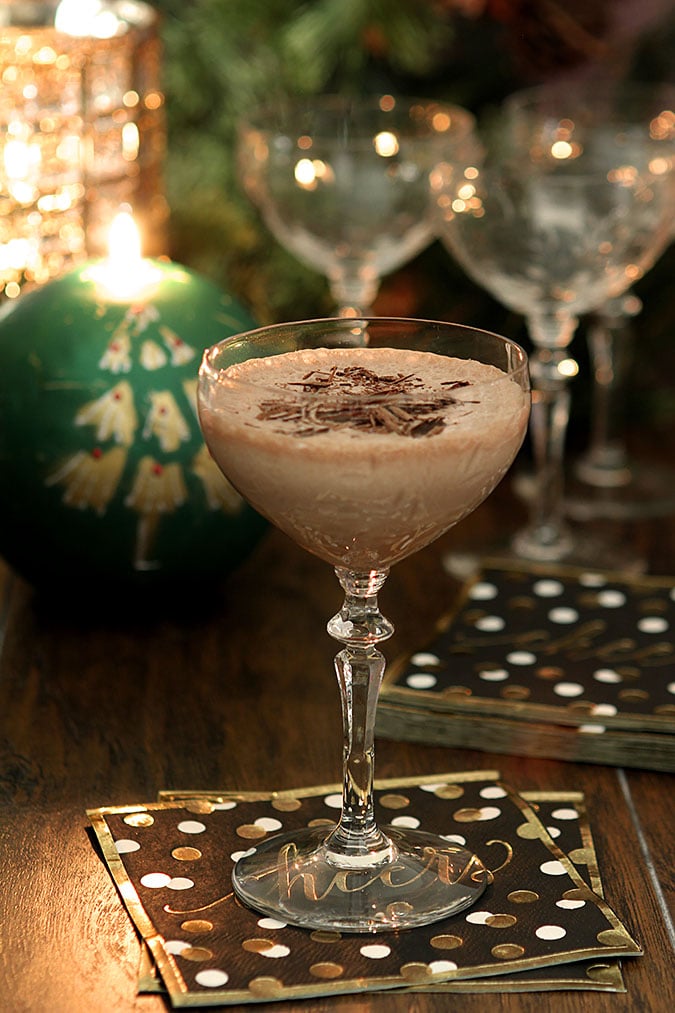