I know this is a post for what I call Baked Fudge but I have to tell you, I’ve been in the mood for cookies lately…well at least I was. I spend enough time each day seeing food bloggers talk about cookies and some sound soooo good that I want to make them and so did/have. The only problem is that no matter how good they may sound in New Hampshire or Ohio or South Carolina or California…it is just not the same trying to make those little suckers in COLORADO!

I live in Greenwood Village, CO, a suburb of Denver. Despite what I thought when I agreed to move here; we are not in the mountains at all…but in an area called the Front Range which runs east of the foothills from north to south and is typically where the most populous cities in the state are located, including Denver, Boulder, Colorado Springs and south to Pueblo.

Not to give a lesson in geography but to explain my exasperation…not being in the mountains does not mean we’re not higher than most. Denver’s often called the Mile High City and though some folks might equate that to a risky endeavor in an airplane…that’s not why we have that title, nope…it’s because we’re at 5280′ altitude. One mile up in the air. And that mile can make the art of baking a trial.

Cakes are easier to manage; first of all, they’re bigger so any issue is not as apparent and 2nd, they can be gussied up. I’ve put fruit in the depression of this Ricotta Pound Cake and it looks great or filled up a more minor depression often with icing so those don’t bother me. The thing is, no one ever complains about my cookies…but now that I’m seeing beautiful photos of others’ cookies, it’s only become too aware to me that thick and chewy typically are not what my results are comprised of. Not at all.  So I set out to mix it up and see what it would take to get that oh so coveted result.

Hence…brownies. Uncle I say. I’m sick of…is it less leavening and more flour or more flour but higher baking temp or maybe a bit of water or…well you get what goes on so I decided to just forget it for a bit and make something I know I can trust. Baked Fudge.

I’m lucky to have this recipe. It’s from a friend I met when I lived in North Carolina (yes, where I made some beautiful cookies, really I did) and it took a lot of pleading to have it in my repertoire. Chris didn’t share her recipes (guessing she’s not a blogger!) so I must have done something grand (think it was that weekend babysitting of her two year old?) and she succumbed. This is so easy and so ridiculously good; just thick rich chocolate and walnuts…and well, no sinking! Hallelejah for Baked Fudge!

Baked Fudge – The Best not a Brownie Ever! 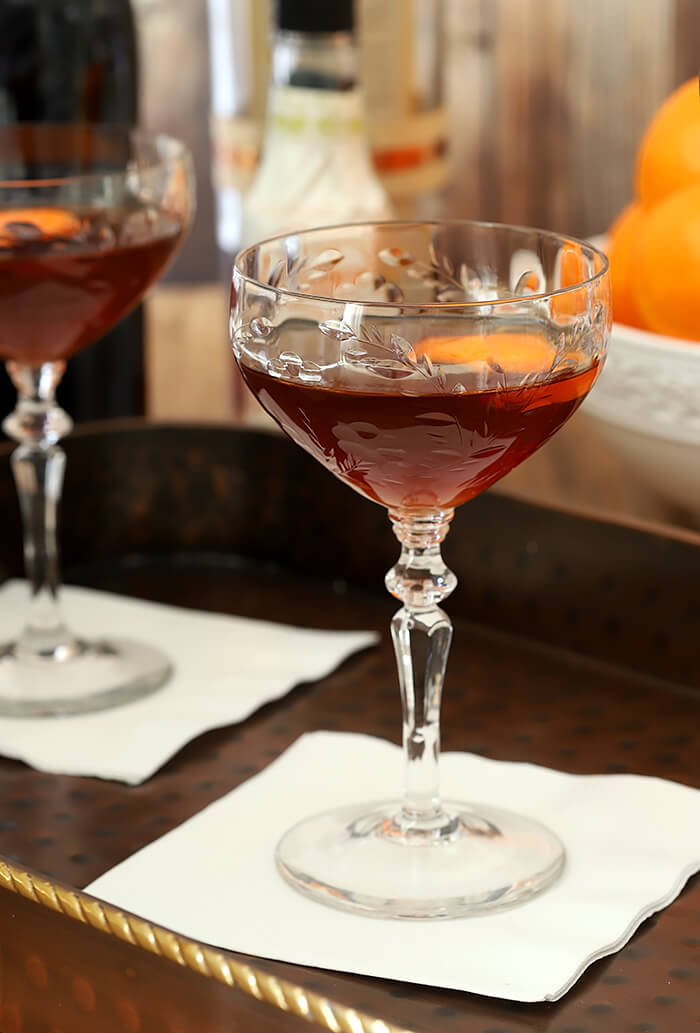 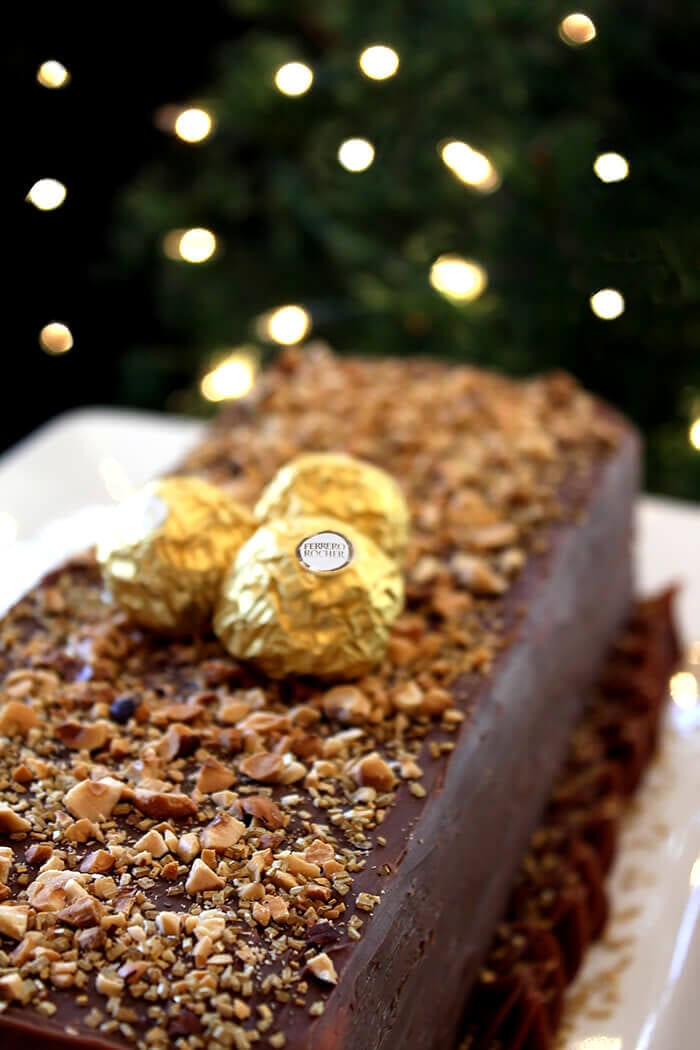 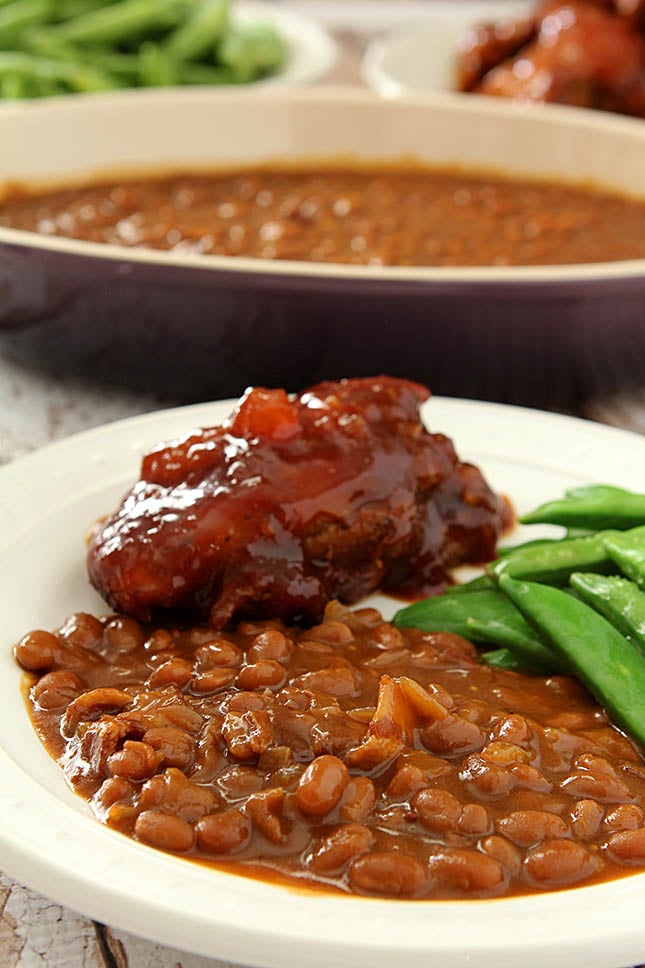 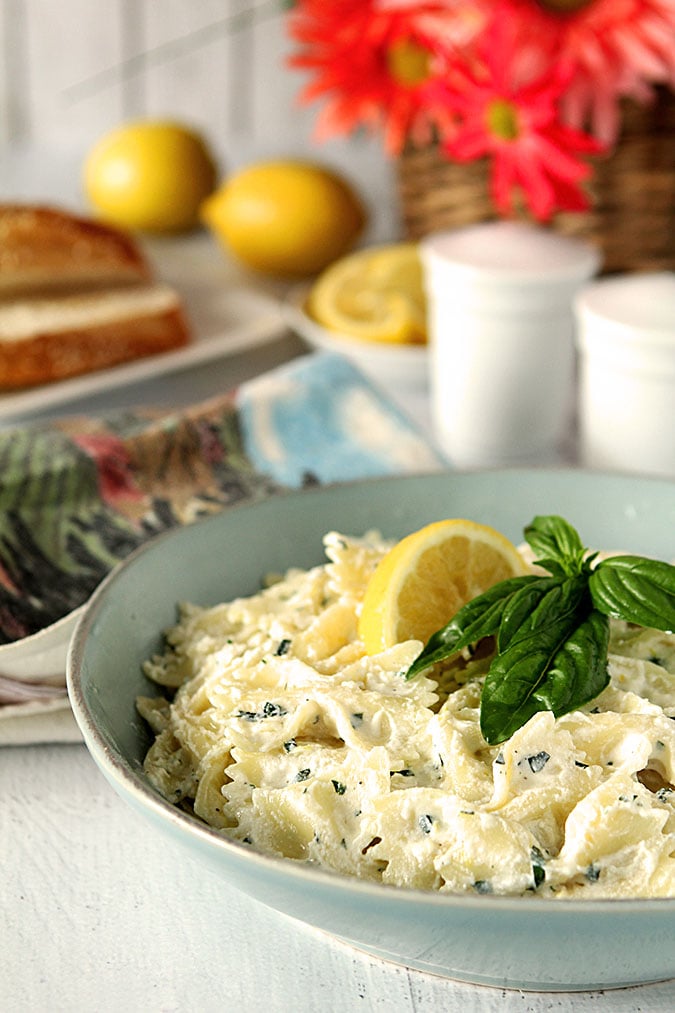 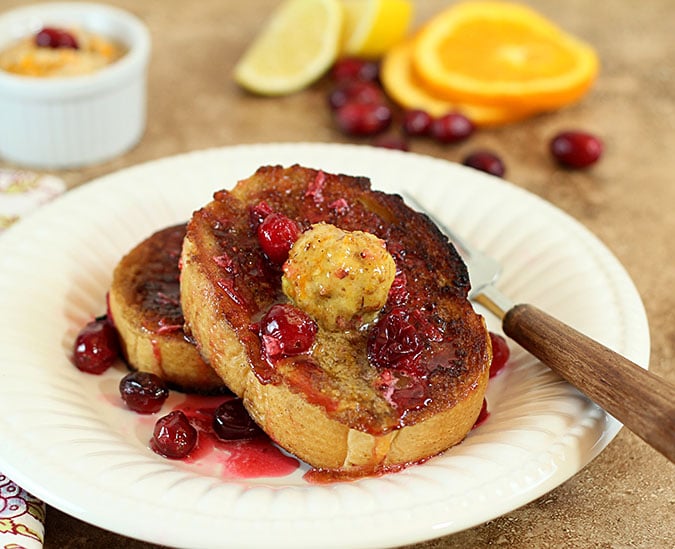 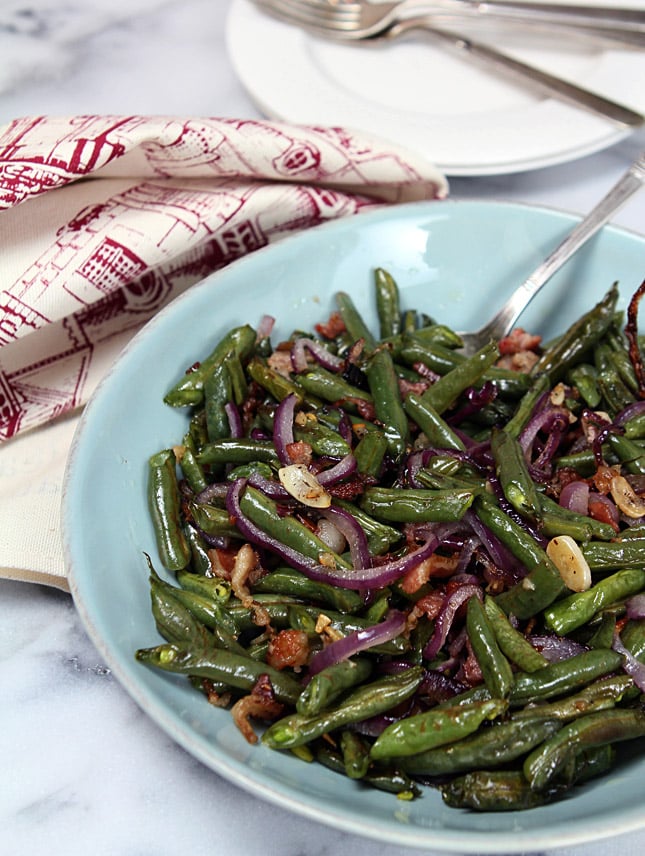