This Baby Guinness Cocktail is fun and deceiving; it’s actually an after dinner drink made by layering Bailey’s Irish Cream and Kahlua! A fun St. Patrick’s Day treat too! 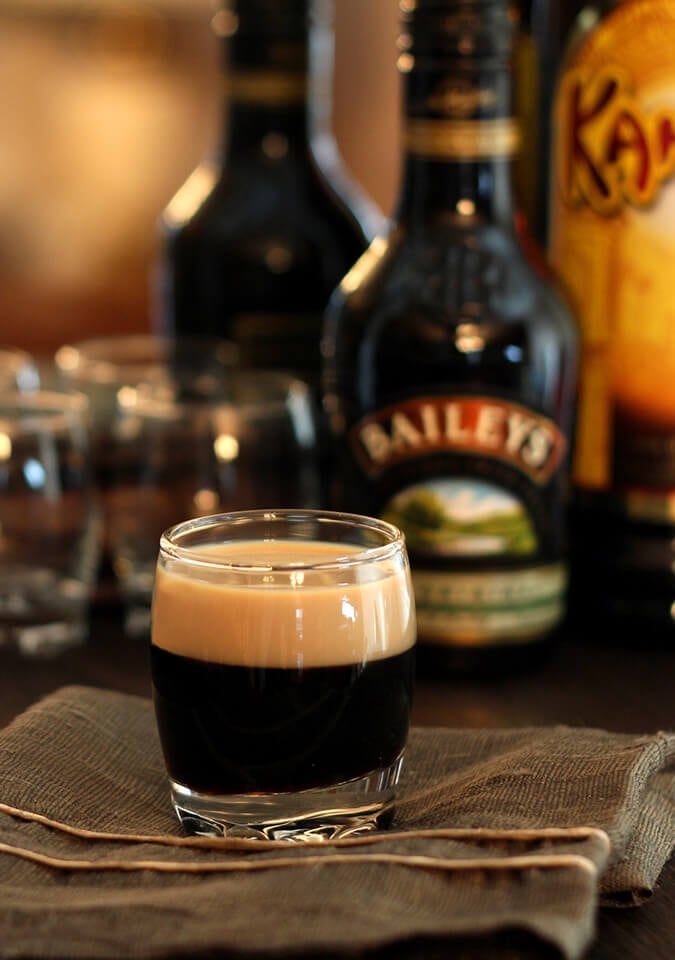 My daughter Emily shared a photo of this Baby Guinness Cocktail (well really it’s a shot) with me last week; I have to admit I had never heard of it. Still, I thought it was not only so cute but just pe 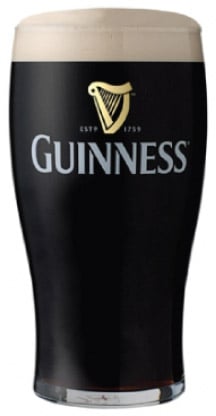 You might wonder what the big deal is about putting a beer into a small glass and calling it a cocktail but hold on my friends…there is more to this than a first glance will tell.

I wanted something quintessentially Irish since I’m part Irish. What could be better than a little mini pour of Guinness right? Well, except it’s not really Guinness. Nope; it’s simple really, only two ingredients; Kahlua and Baileys Irish Cream Liqueur.

Whew…at least I have that old Irish standard included or this Baby Guinness would hardly qualify as a cocktail for an Irish holiday.

Wait…don’t tell me that Bailey’s isn’t really Irish? OK, it’s sort of like me; part Irish. Over 75% of the raw ingredients and packaging used to make and present Baileys is sourced from the island of Ireland.

The cream is fresh dairy cream that comes from pasture fed cows in Ireland. The whiskey is Irish Whiskey supplied from a number of distilleries including The Old Bushmills Distillery, County Antrim.

That would seem to substantiate authenticity (except for that elusive 25%) but the truth is that it’s not some historic brew that’s been around since the days of St. Patrick so while good and thankfully NOT green, it’s a late addition to the party; debuting in 1974.

The only detail of this cocktail that is really important does lie in the presentation. Once the Baileys is poured into a shot glass, the Irish Cream liqueur has to be poured over the back of a spoon to assure that it gently lays on the top; or else you’ll simply have a cafe au lait looking drink, not the adorable Baby Guinness! 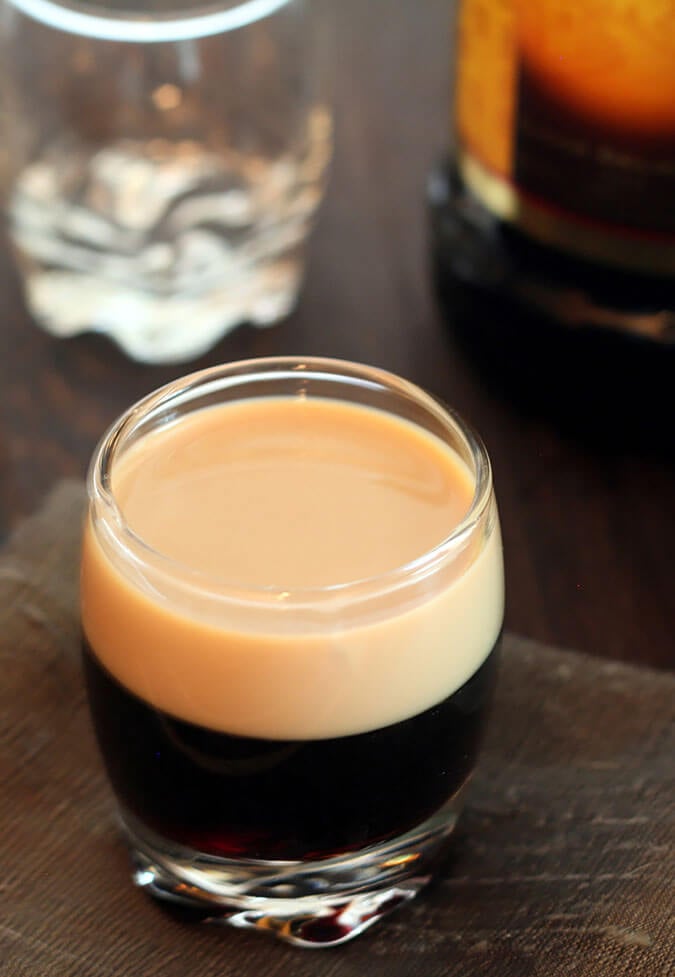 Truth be told, it seems folks in the US have a propensity for taking over holidays and making them their own. Do you know that corned beef and cabbage is not a big deal in Ireland?

Made available primarily in locations that serve a big tourist trade, it’s not something that the regular folks in Ireland consider all that important.

The colcannon I made earlier this week is a more traditional Irish dish and in my mind, certainly a more delicious one! I have no idea if this ‘Irish Coffee’ cake is authenticate or not but I sure love it and it’s a part of our ‘Let’s be Irish’ day!! I’ve tried a few food recipes but seem to have more fun with cocktails…go figure!

Whether Irish or not…I really liked this. It’s not just cute, it’s a very sweet ending too. 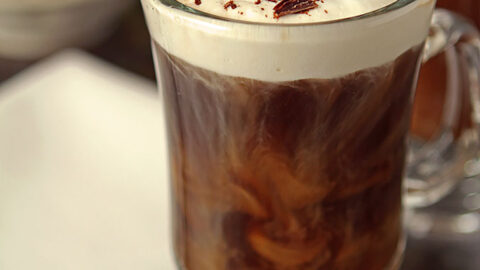 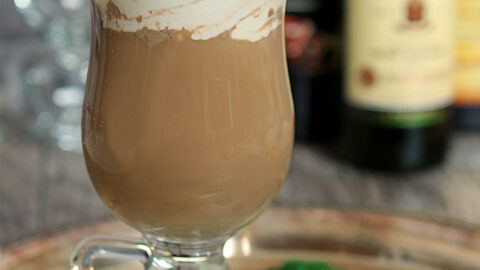 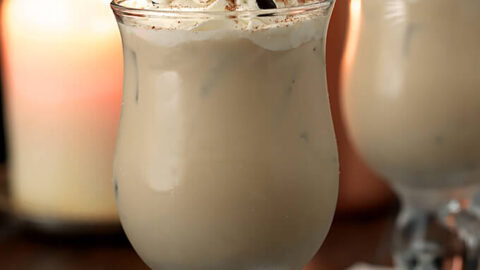 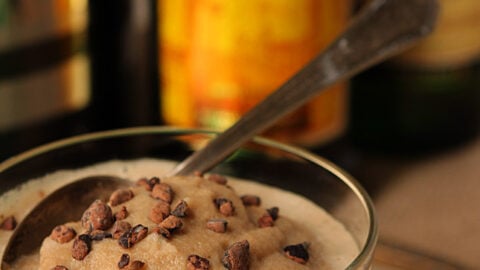 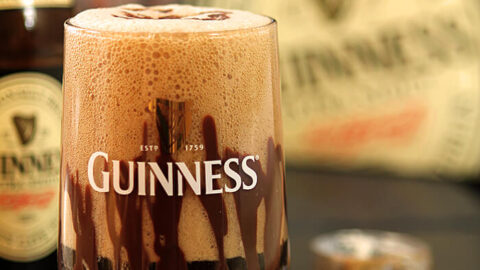 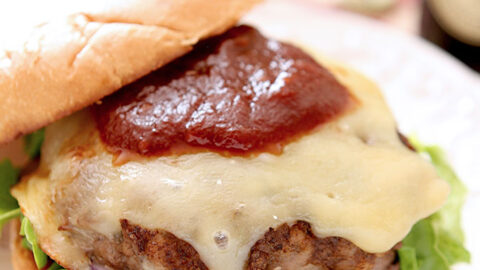 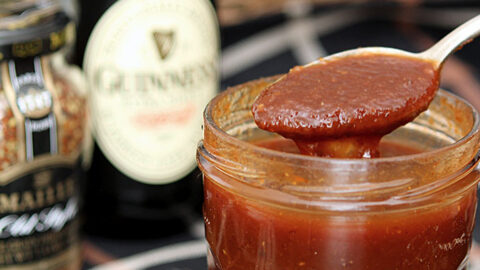 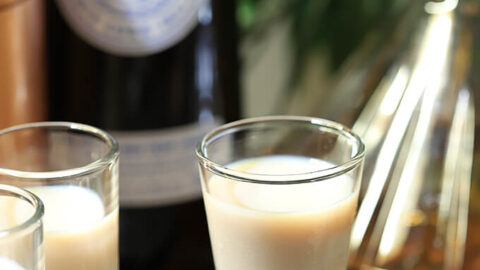 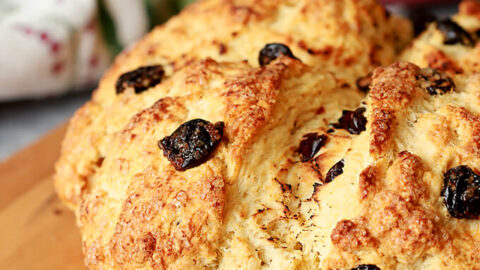 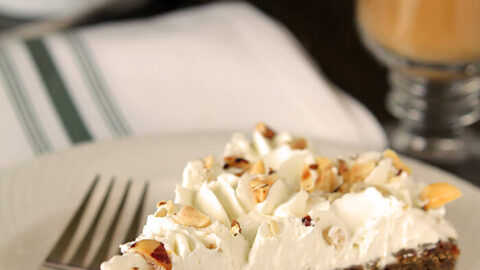 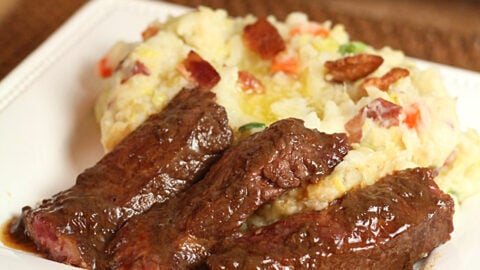 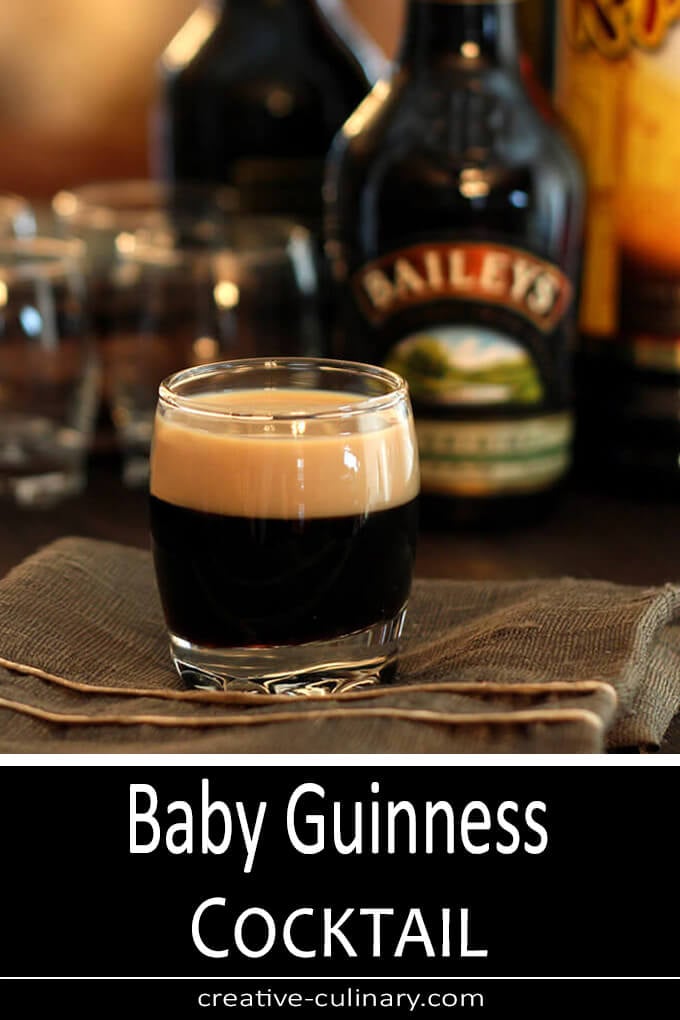 I liked them cold so I put the bottles into the freezer for about 30 minutes before making the cocktail.