You are here: Home / All Recipes / The Papal Maple – Cognac, Blood Orange Juice and Maple Syrup

I was born into a Catholic family. I need to get that out in the open so that someone doesn’t think I’m making fun of Catholics with this Papal Maple cocktail. My Aunt Jane goes by Sister Mary Lizette so I mean a REALLY Catholic family. My Dad was the Catholic and my mom was the ‘I’m not sure’ but as kids we went to church, had Holy Communion and I’m even old enough to say we had to sit through Latin masses – talk about LONG!!!

I may have long left Catholicism for more moderate pastures but I don’t know if you can be immersed in that culture during your childhood without some reverence for the history along with the pomp and circumstance and that includes the naming of a new Pope.

In 1993 I actually saw Pope John Paul II in Denver. World Youth Day was being hosted in our fair city and my girls and I played host to 4 young women from Paris, France. We have such fond memories of those girls; how they got in the car that first night and knew the words to all of the music on our radio stations; how the ONE thing they had to have more than anything else was a pair of  Levi’s jeans and especially funny since they came from the land of amazing food the fact that taking home a huge bag of chocolate chips was 2nd in importance after the Levi’s on their agenda. 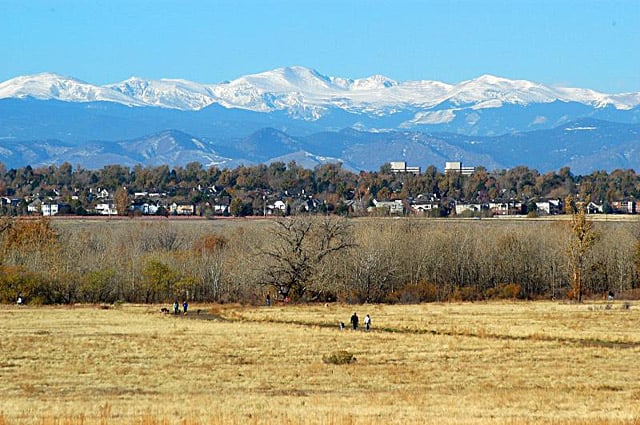 We took them to a local parish each morning accompanied by a brown paper bag filled with goodies to get them through the day and then they were our treasures in the evening after I picked them up from the church parking lot.  We shared so many laughs over language and more and I hope they will always remember us as fondly as we do them. One of the biggest parts of the week long event was the Papal Mass to be held outdoors at Cherry Creek State Park  (above) just minutes from my home. As a resident that meant a lot of security and passes for my car to prove I had a right to be coming into and out of a large area that was assigned as one huge NO PARKING zone. 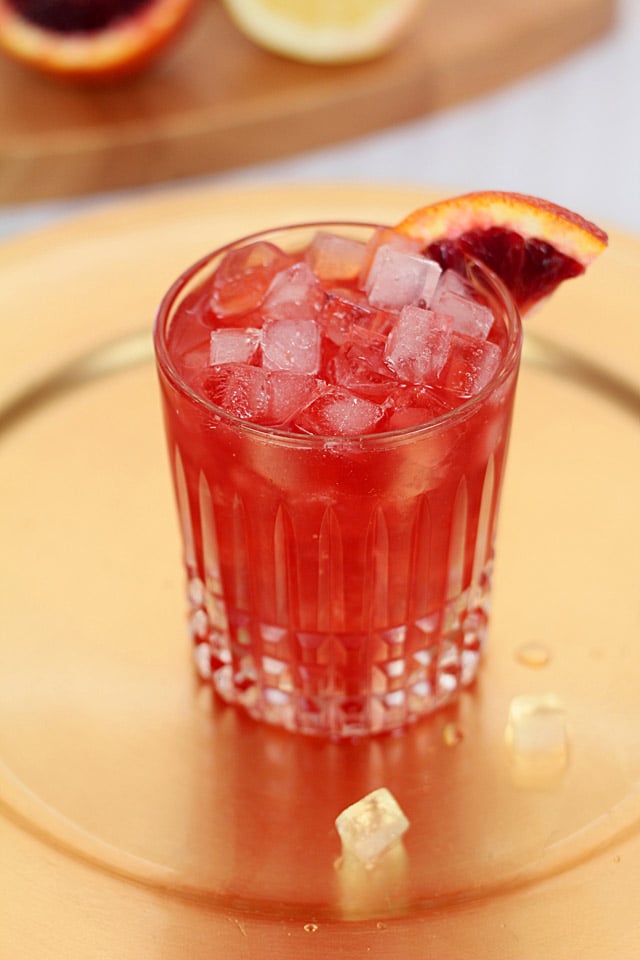 It was a hot, hot day in Denver and it would have been so much easier to have stayed home and watched the Mass on television with one of these cocktails in hand but I know my Aunt Jane and other relatives would have never forgiven me if they knew I had a chance to see the Pope and didn’t bother,  so my girls and I made the trek on foot and joined a few others who walked there from all over the city. Few as in 500,000 people! It was pretty amazing; I’m reminded of the event occasionally when I go by a commemorative marker at the park but it all came rushing back with the flurry of activity, the waiting for whether it would be black or white smoke and the naming of a new Pope. This drink seemed an appropriate way to celebrate; the issues I take measure with the Church on aside, it’s still a magnificent historical moment and this cocktail sounded like it had great potential. 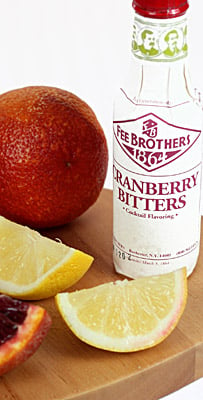 My inspiration came from a cocktail by the same name that I saw on liquor.com. I’m sure my subbing of grappa with cognac and other derivations makes it taste considerably different but the name struck my fancy and now this cocktail has too. The Italian grappa would have make it entirely different but I don’t favor it or at least not any I’ve tasted thus far so subbed it with cognac. The original used Angostura Bitters but I wanted to try some of the Cranberry Bitters I had received from Fee Brothers; I thought their tart, fruity sweetness a perfect complement for the other ingredients. My version upped the fruit ante a bit too. Not only am I madly in love with blood oranges but I thought that without the Italian grappa, the connection to Rome was lessened and the blood oranges became the main Italian representative. The additional of maple syrup was genius as the sweetening agent and I’ll be using it more often.

My daughter and I thoroughly enjoyed this cocktail; beautiful to look at and with a very lush taste it’s a winner; I say this makes for a very Good Friday!

I received a sample of the Fee Brothers Cranberry Bitters for review however all commentary is my own.