Mexican Espresso Brownies with an Espresso Chocolate Glaze bring just a touch of cinnamon and cayenne pepper to spice up an iconic dessert.

I received an email from Claudia Hall Christian of The Denver Cereal, a local writer and blog editor asking if I would submit a recipe to them for a Brownie Contest. A local blogger friend is a true ‘Contester.’ She has entered and won several contests (and a ton of money I might add…this was not that!). I am simply an experienced cook and I don’t think I’ve ever entered anything I’ve made in a contest. Still I thought, why not?

I’ve been wanting to get this recipe for Mexican Espresso Brownies with an Espresso Chocolate Glaze on the blog for awhile so the timing was perfect for both the contest and my friends who always share my treats. I mean what’s not to love about a brownie that combines cinnamon and chocolate with espresso? All in moderation; you do not want to set your mouth on fire, just get a tiny tickle! Yes, maybe a bit over the top but at least I did not stuff an Oreo inside of them; a trend that I just do not get and never will! 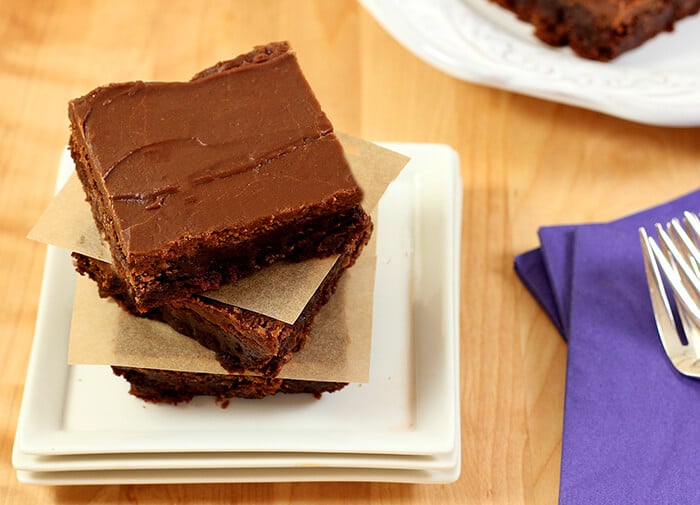 Proof positive that tried and true can also equate to better? My recipe won the contest and will be incorporated into her ‘Cereal’ (serial?) of the event. I love these brownies; they are rich and decadent (read…not cakey, not one bit) and that combination of flavors? Absolutely fantastic! 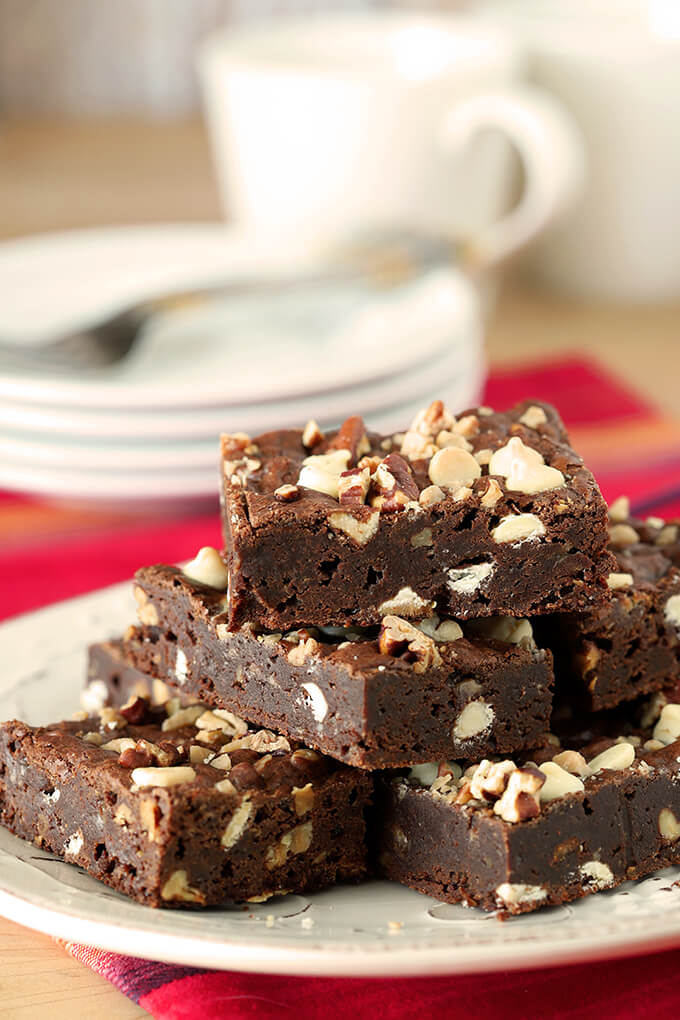 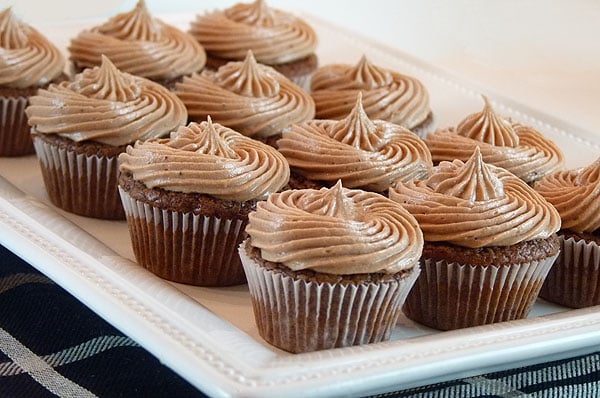 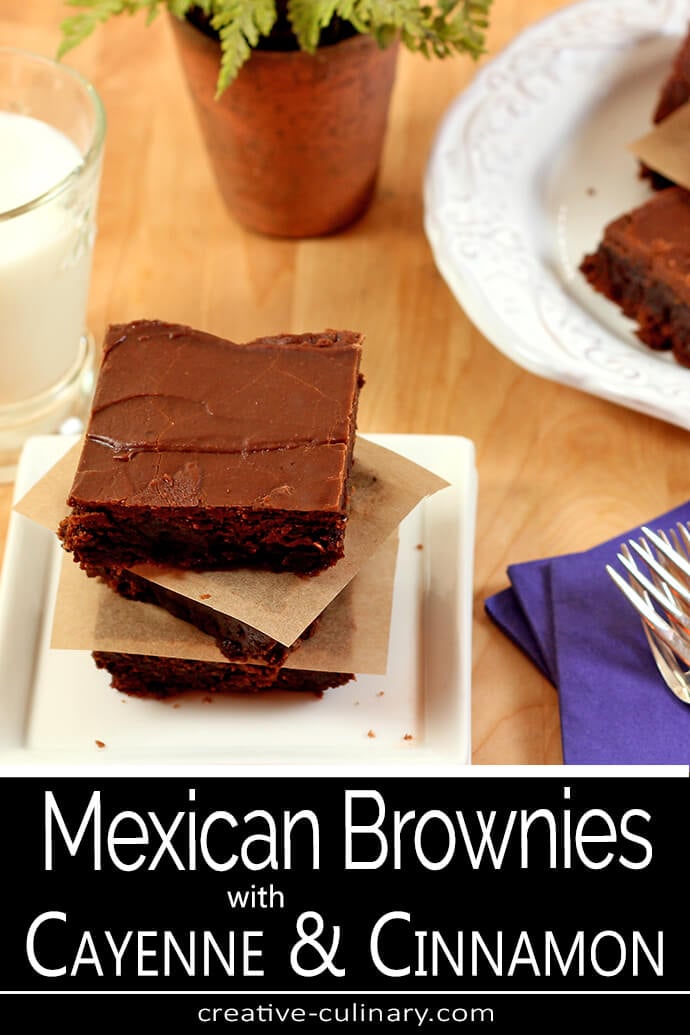 For the Espresso Glaze:

To Make the Glaze: